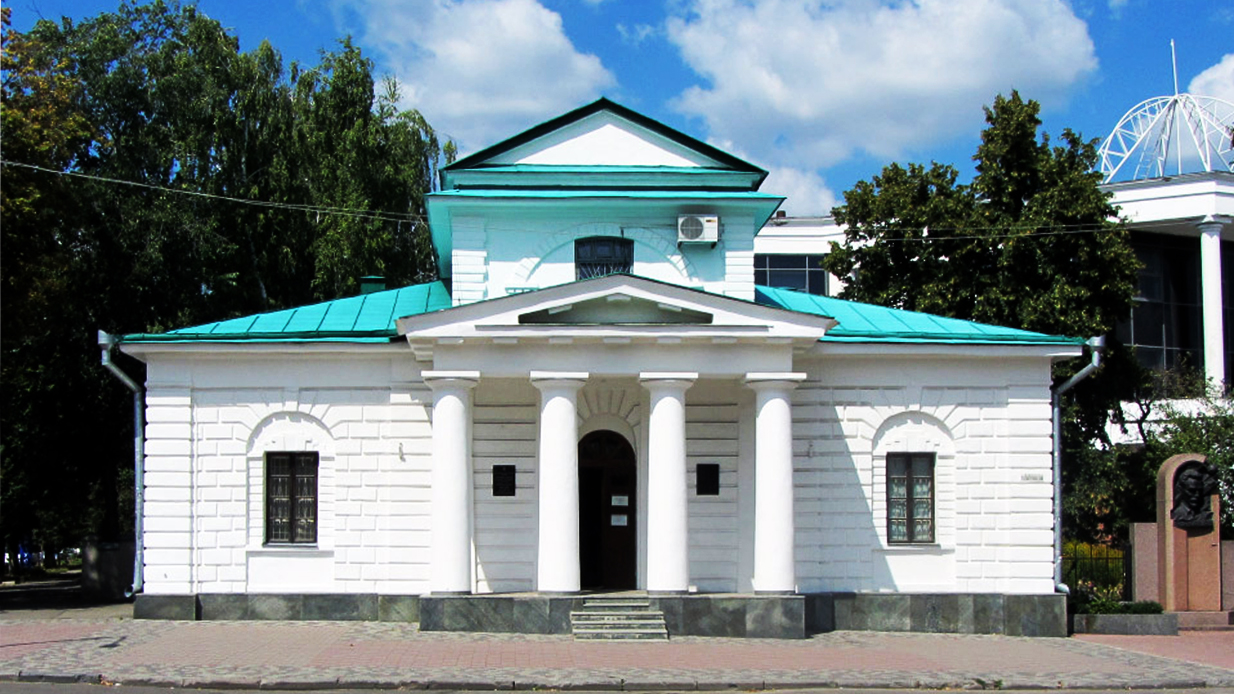 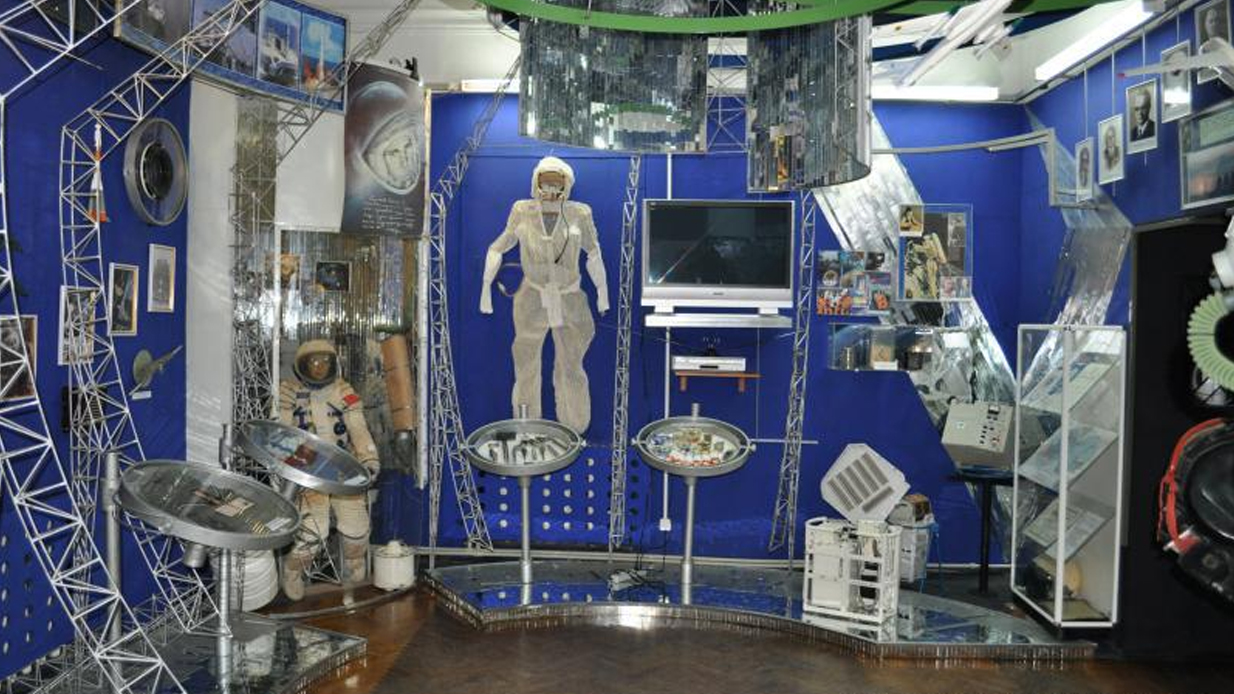 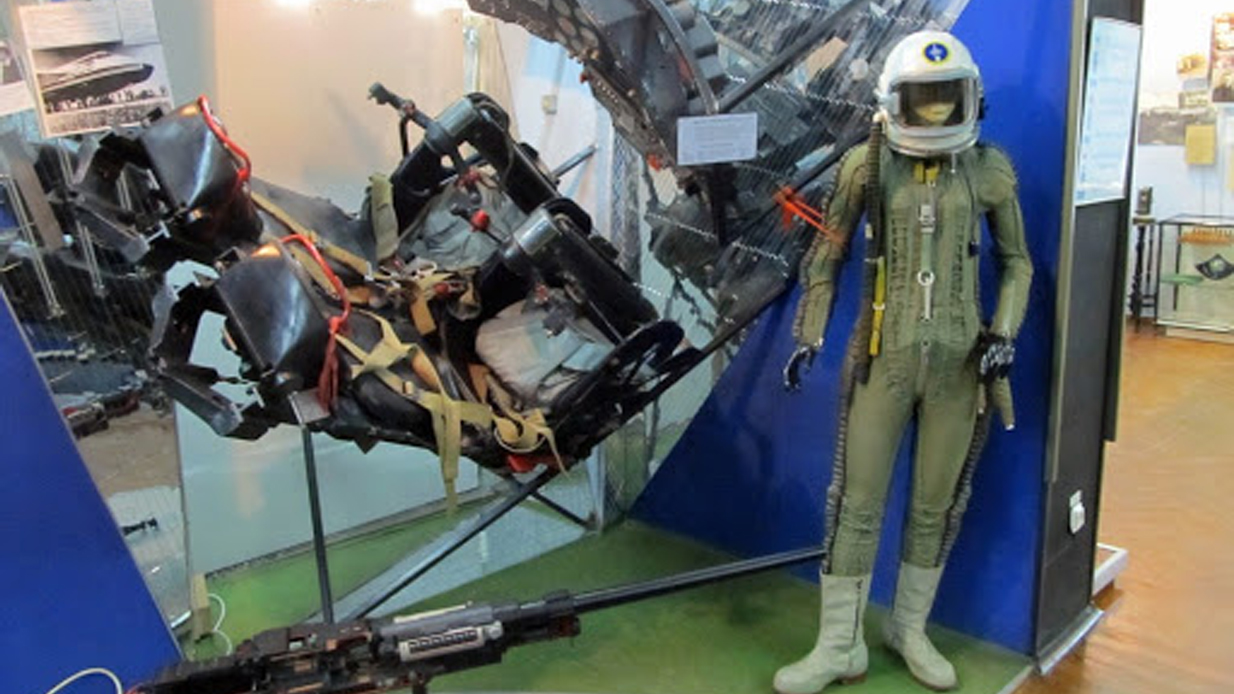 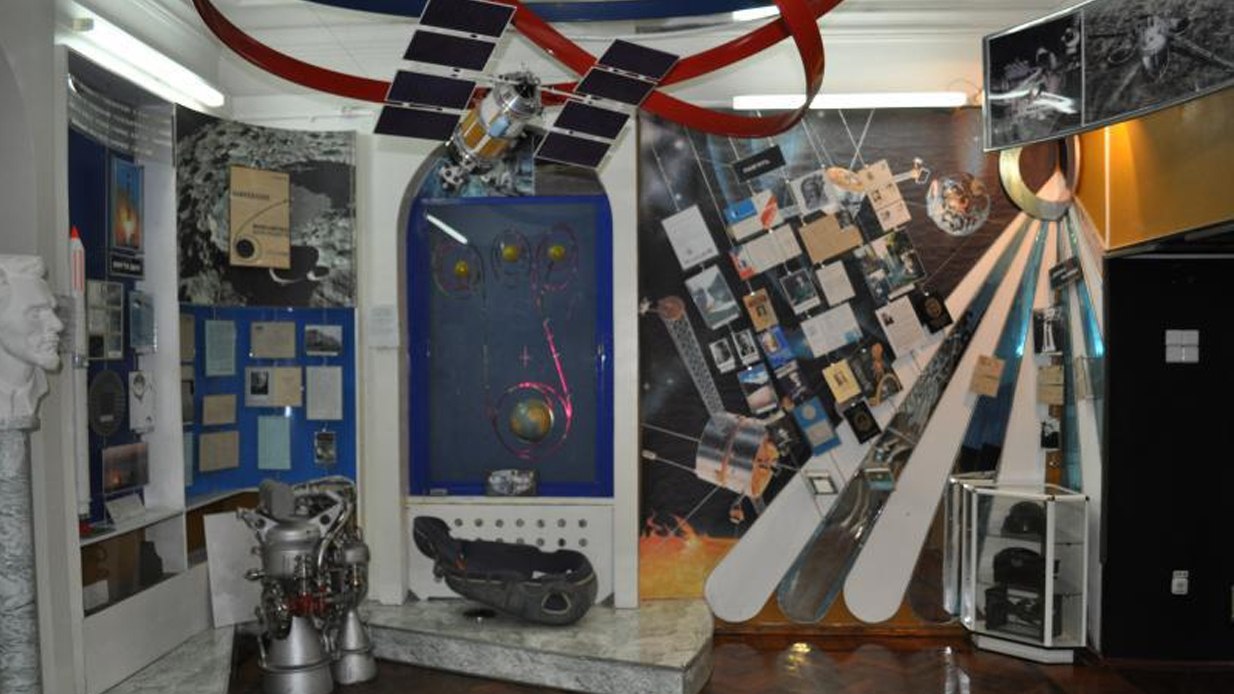 Museum of Aviation and Astronautics

What? - Museum of Aviation and Astronautics

The creation of the museum institution was initiated in 1987-1988 on the initiative of the twice Hero of Socialist Labor, Academician V. Glushko. The painstaking search for the collection of exhibits lasted until 2001 - the time of the official opening of the museum. With the help of specialists of the research and production association of rocket and space profile "Mechanical Engineering", KB and NGO "Southern", the Center for the training of astronauts. Yurii Gagarin managed to form a unique museum collection - almost 4 thousand exhibits and a scientific archive of 10 thousand items.

The museum collection is housed in six halls, which present the utilities of astronauts, models of spacecraft and their components and action details, visual material about the life and work of pioneers of rocket construction and aeronautics, among which a place of honor is a native of Poltava Olexander Shargei (Yurii Kondratiuk).

The building of the Museum of Aviation and Cosmonautics (former building of the first fire brigade of Poltava) is included in the List of architectural monuments of national importance.

Here are collected unique materials dedicated to the most outstanding events in aerospace science and technology in Ukraine and in the world, as well as in the life and creative heritage of prominent figures in the fields of aviation and astronautics. A significant place in the exposition is given to the natives of Poltava region and people whose activities are connected with our region, the scientific heritage of Yu. Kondratyuk is covered. The contribution of our compatriots to the victory during the World War II is reflected, in particular, the operation "Frentyk" is told. It tells about Ukraine's participation in international space projects.