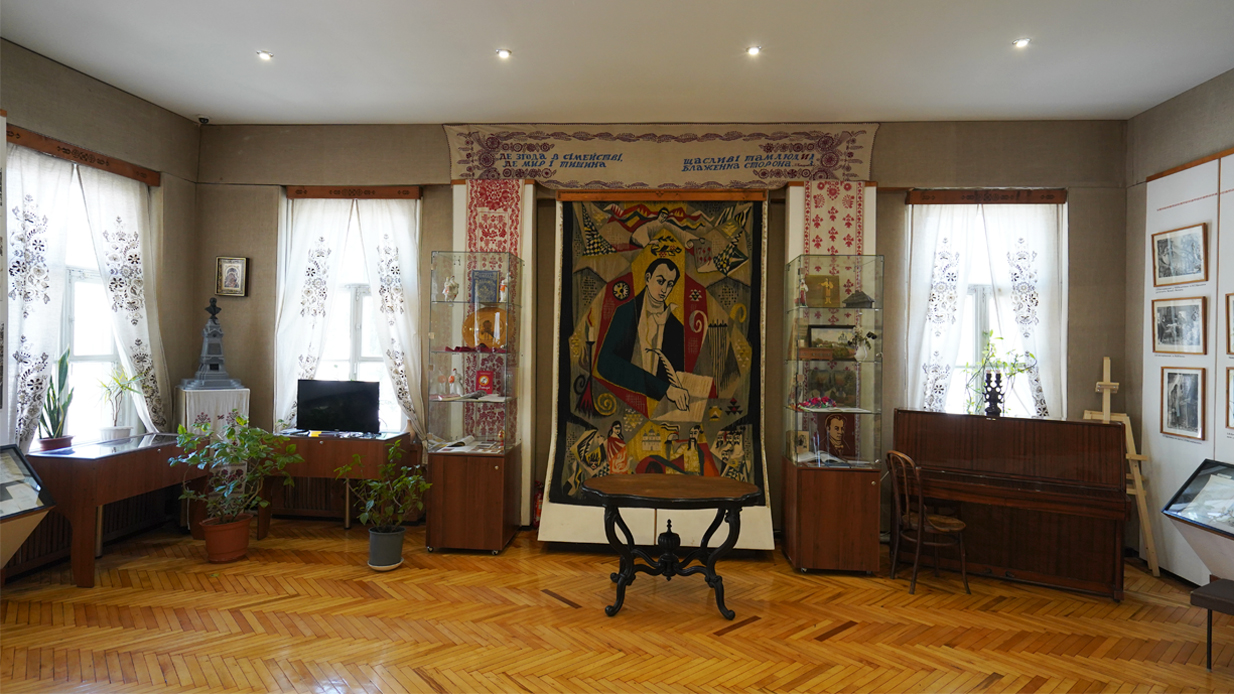 The museum was opened on September 28, 1952 in an old house, which, according to legend, belonged to the famous poet and playwright Vasyl Kapnist.

A large number of different materials, systematized by thematic and chronological principle, tells about the life and creative path of the famous Poltava resident, founder of new Ukrainian literature, author of "Aeneid", plays "Natalka Poltavka", "Moskal-magician" by Ivan Kotlyarevsky. The museum keeps a manuscript archive of the poet, donated by the St. Petersburg Public Library. M. Saltykov-Shchedrin, his personal belongings, a large library of life and later editions of the writer of the XVIII-XIX centuries, works of fine art.

In four halls materials about the life and creative way of IP Kotliarevskyi are collected, the next two tell about honoring of memory of the poet. A separate hall is dedicated to the history of the creation and publication of the poem "Aeneid". I. Kotliarevskyi's official and public activity as the supervisor of the House of Education of Children of Impoverished Nobles, the trustee of Poltava charitable institutions, the director of the first stationary theater of Poltava is deeply covered.

Among the unique exhibits of the museum - the first lifetime edition of the poem "Aeneid" in 1798, as well as a rare second edition in 1808, valuable for what was in the personal library of the owner.

https://www.facebook.com...
Where to find