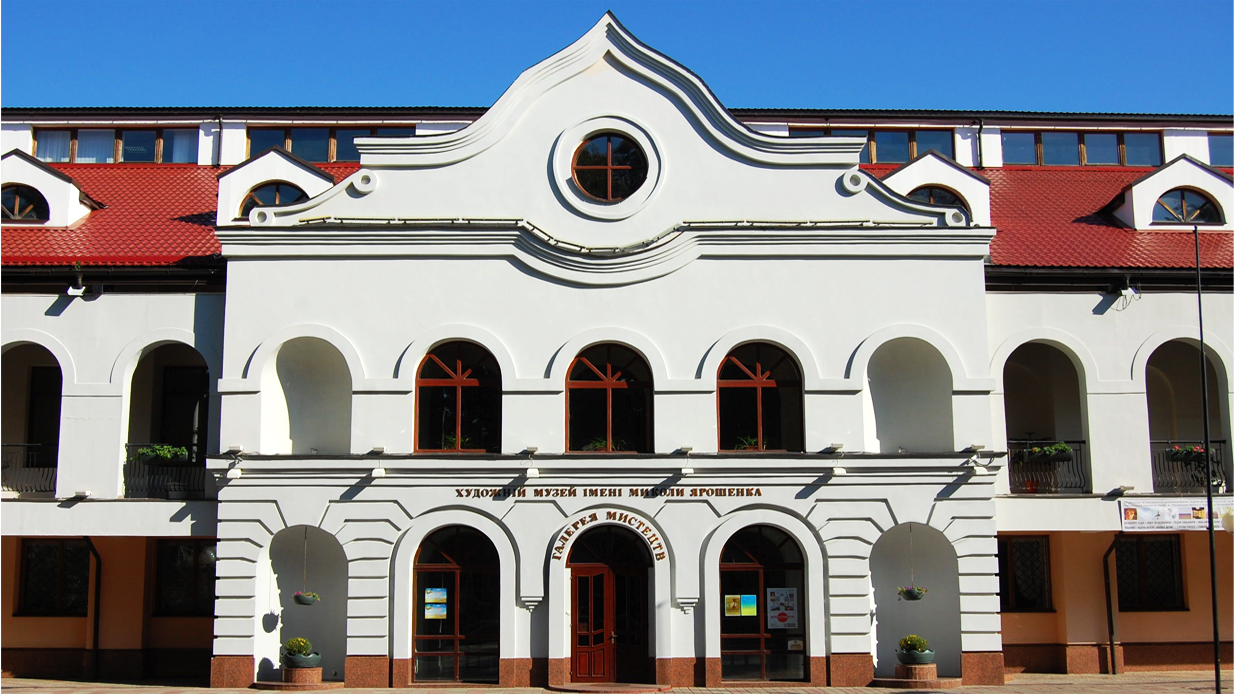 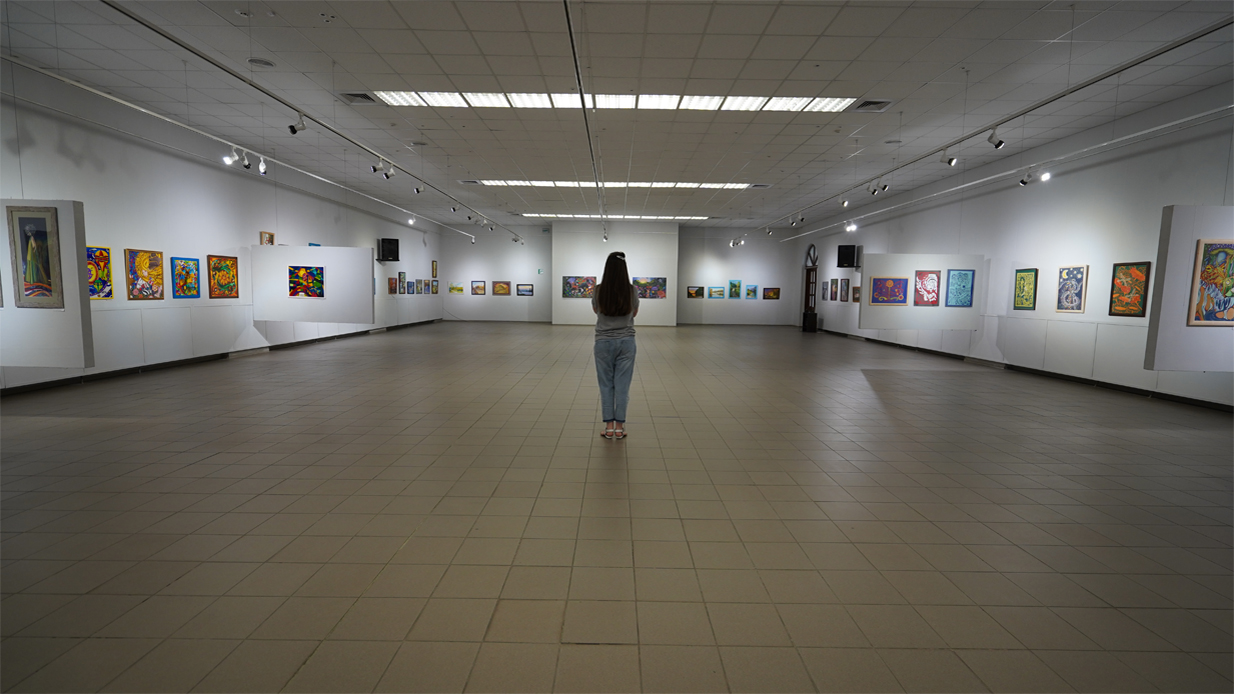 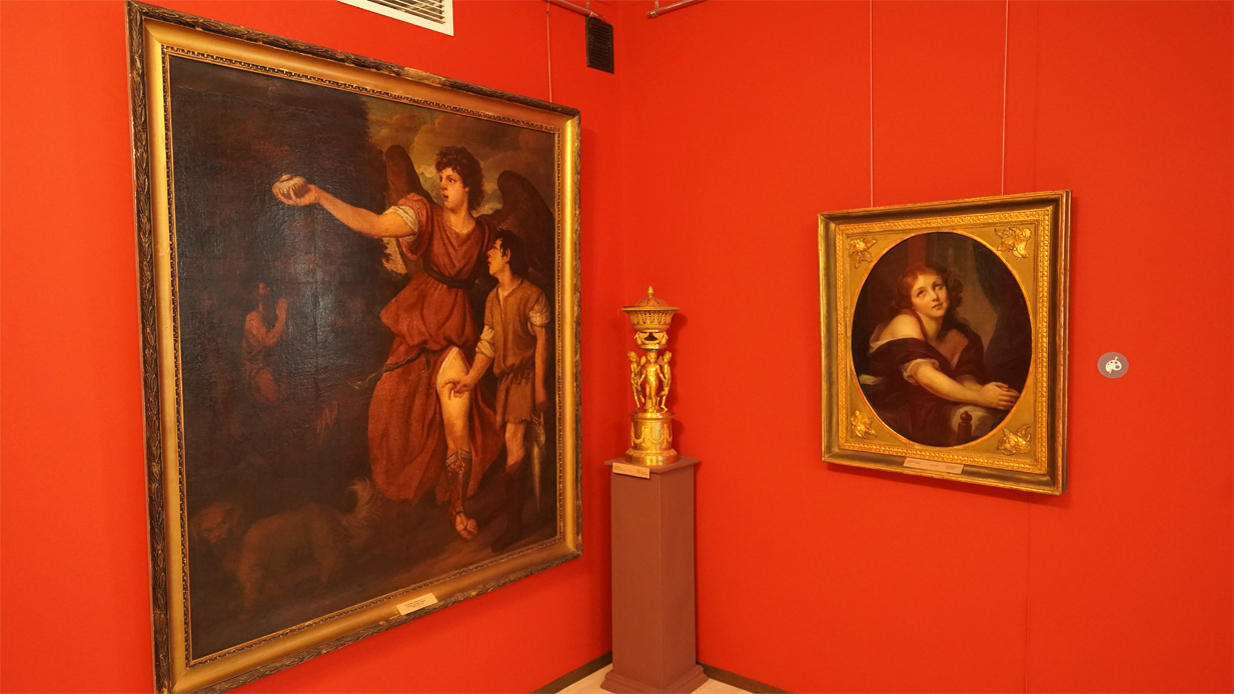 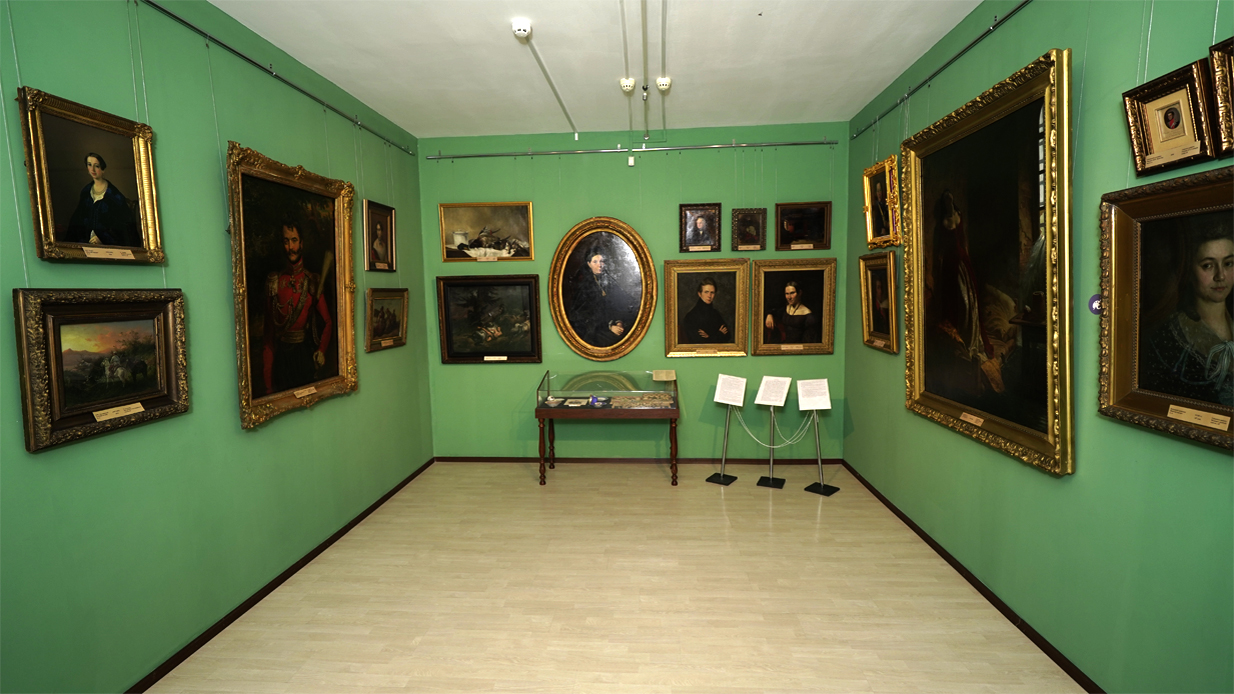 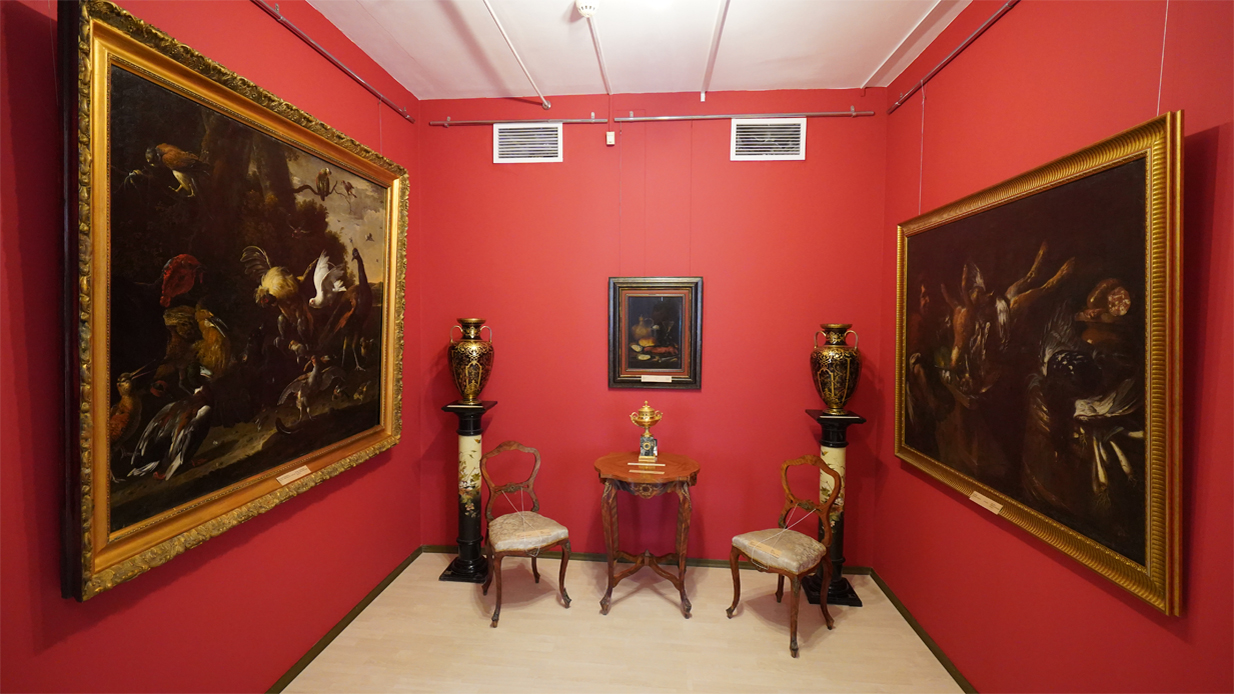 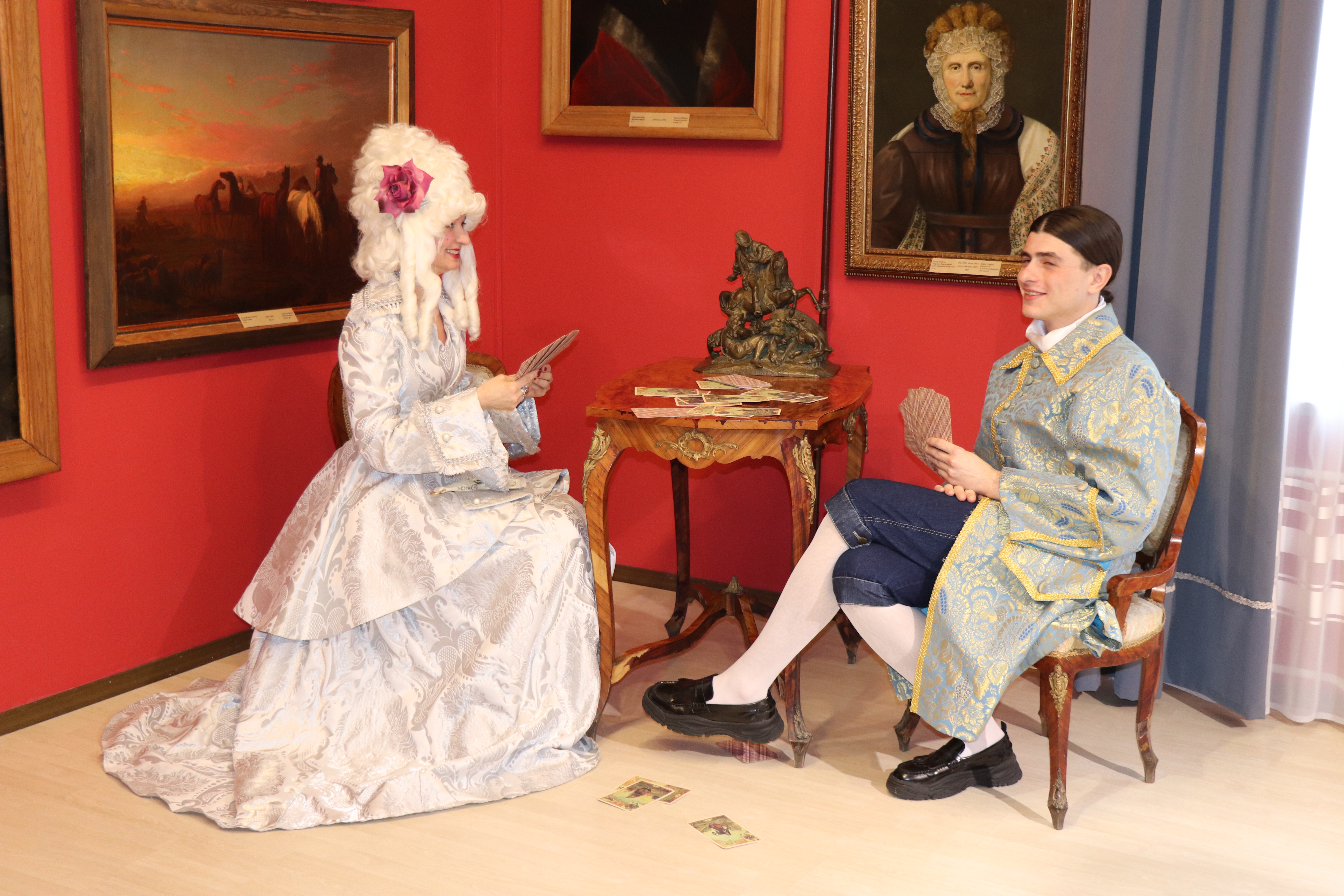 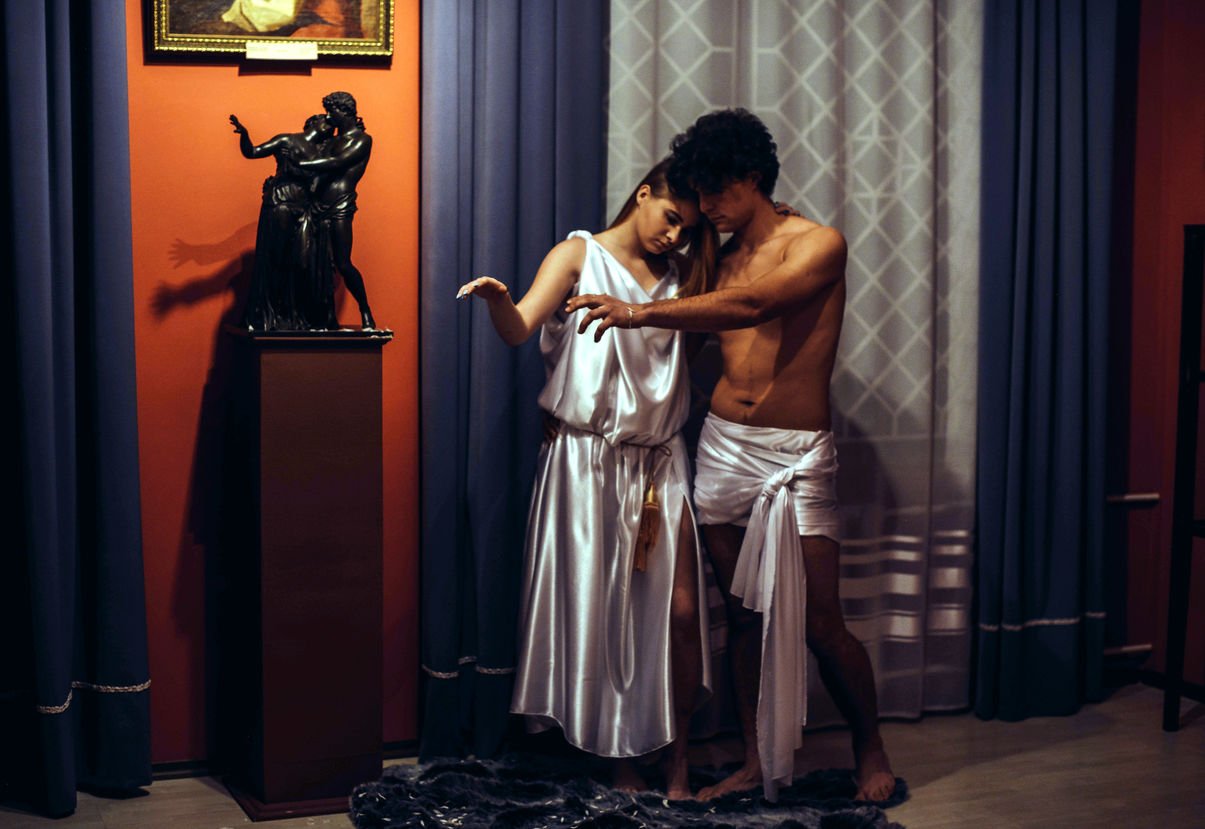 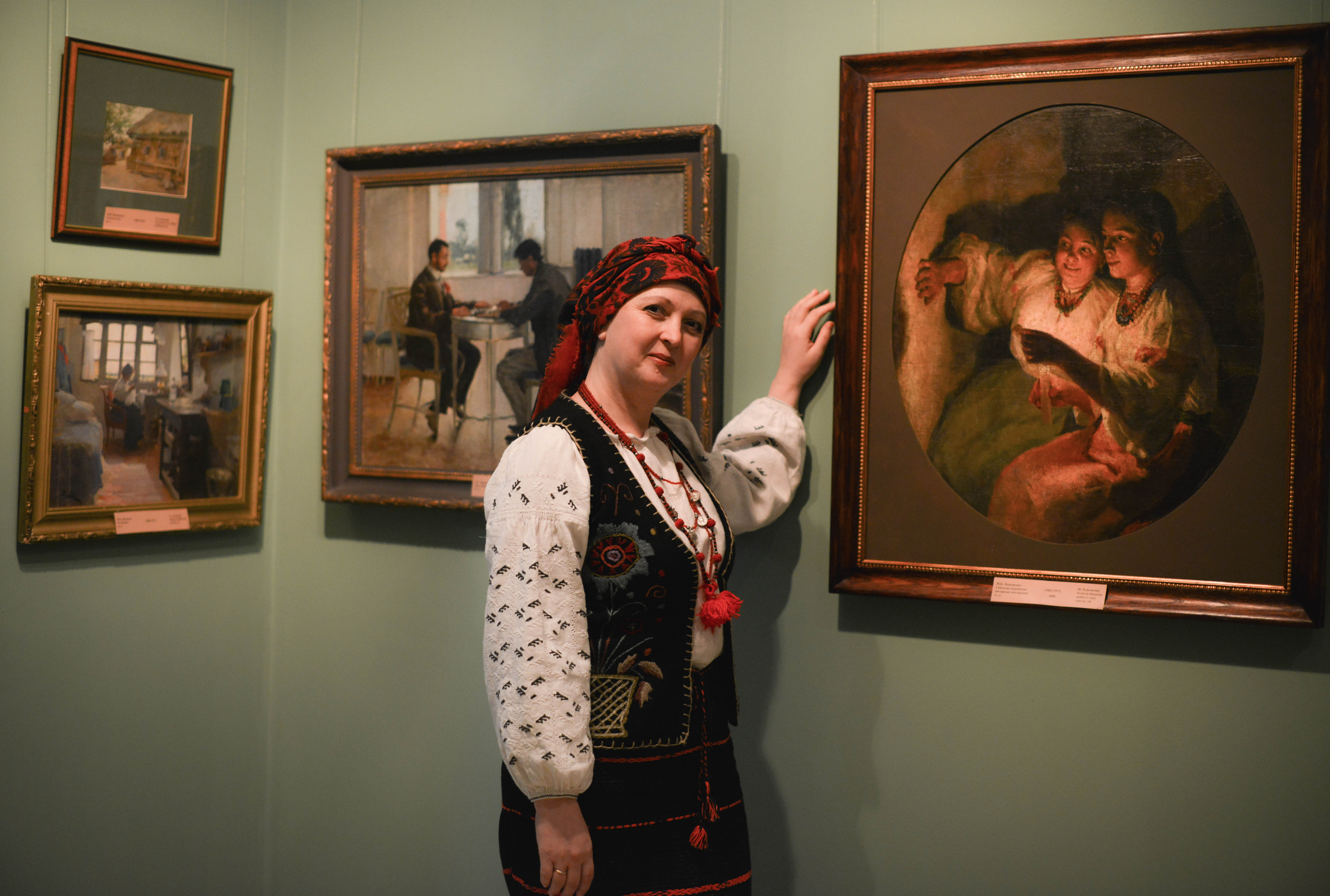 The Art Museum of Poltava begins its history on April 27, 1919, with the opening of the then art gallery in the mansion of the landowner V. Baliubash. The basis of the museum collection was the collection of the famous artist-traveler, a native of Poltava M. Yaroshenko, whose name by the decision of the Poltava City Council is the museum since August 2008. The museum collection includes more than a hundred paintings and sketches by M. Yaroshenko, nationalized private collections of princes Kochubei (Dykanka), Galagan (Sokyryntsi), Repnin (Yahotyn) and counts Kapnist (Obukhivka). The museum has more than 9,000 works of art. The collection was based on the works of the artist-traveler Mykola Yaroshenko, which, according to the will of his wife, were transferred to his hometown.

3 In 1999, the Art Museum (Art Gallery) has a new building, which exhibits more than 9 thousand exhibits of fine arts. Among them are the works of the best Western European painters Clara Peters, Marcello Bacchiarelli, Francesco Guardi, Ukrainian and Russian artists - M. Pymonenko, O. Slastion, K. Bilokur, G. Miasoiedov, I. Shyshkin, I. Riepin. The total area of ​​the museum is 2048 m2 .

The Museum offers a wide range of services, excursions with theater performances