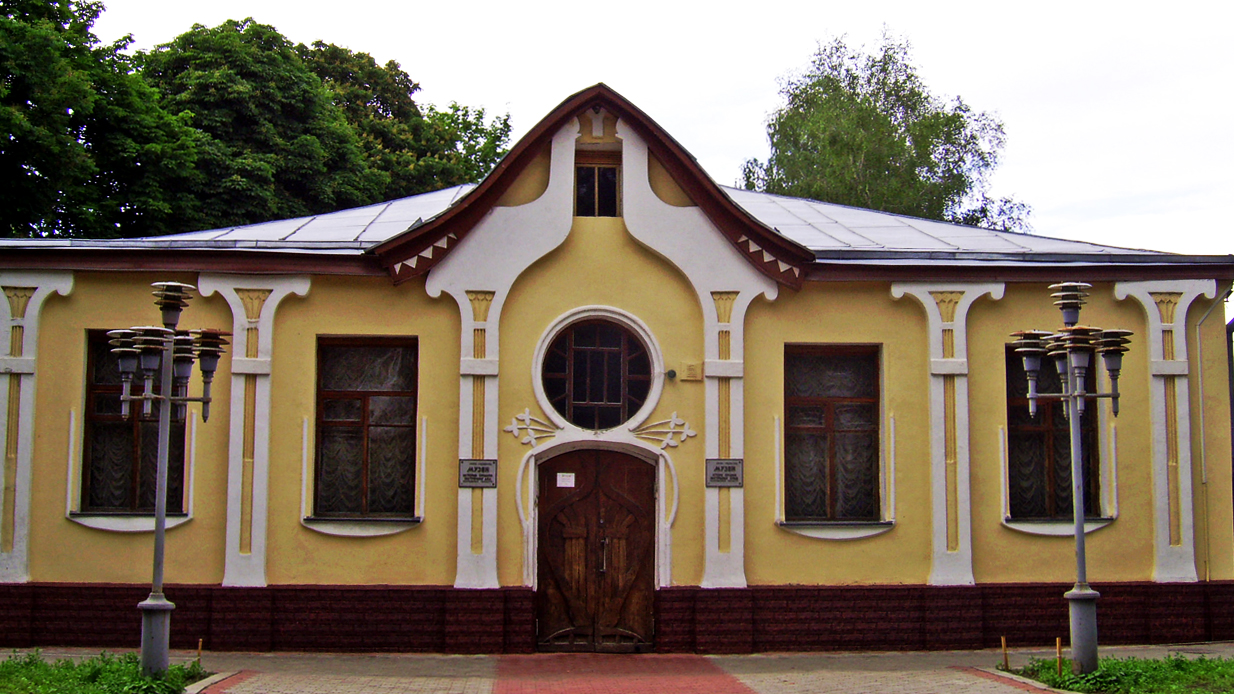 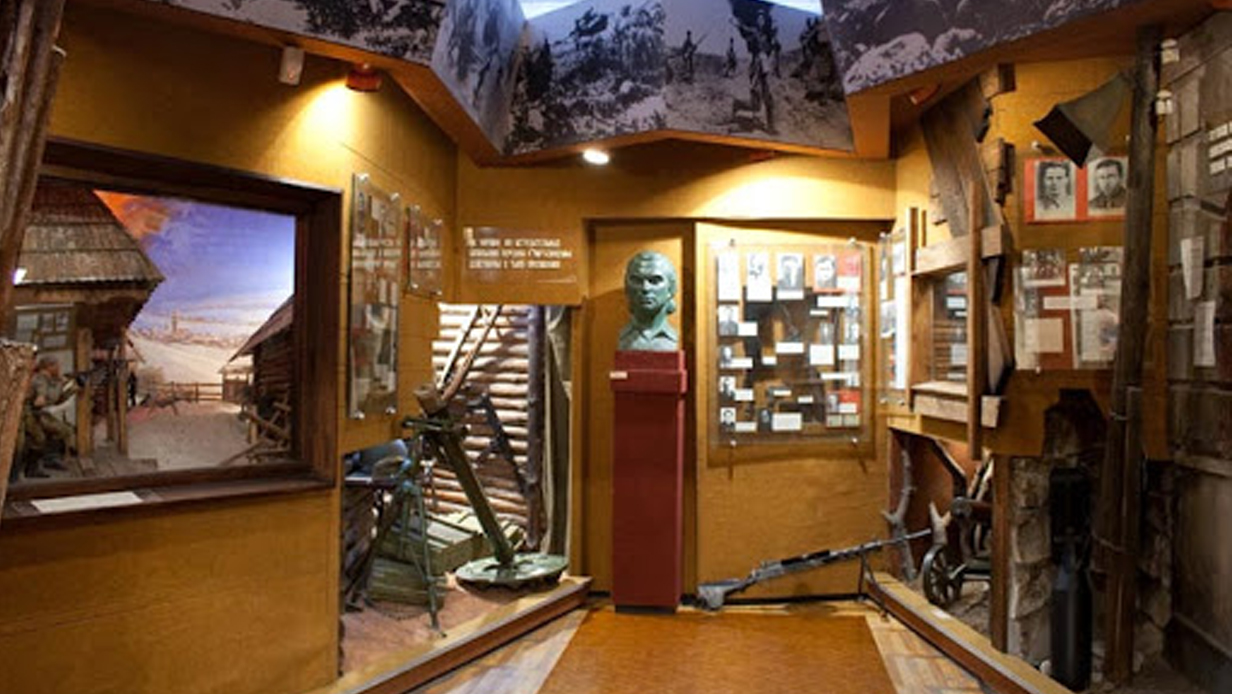 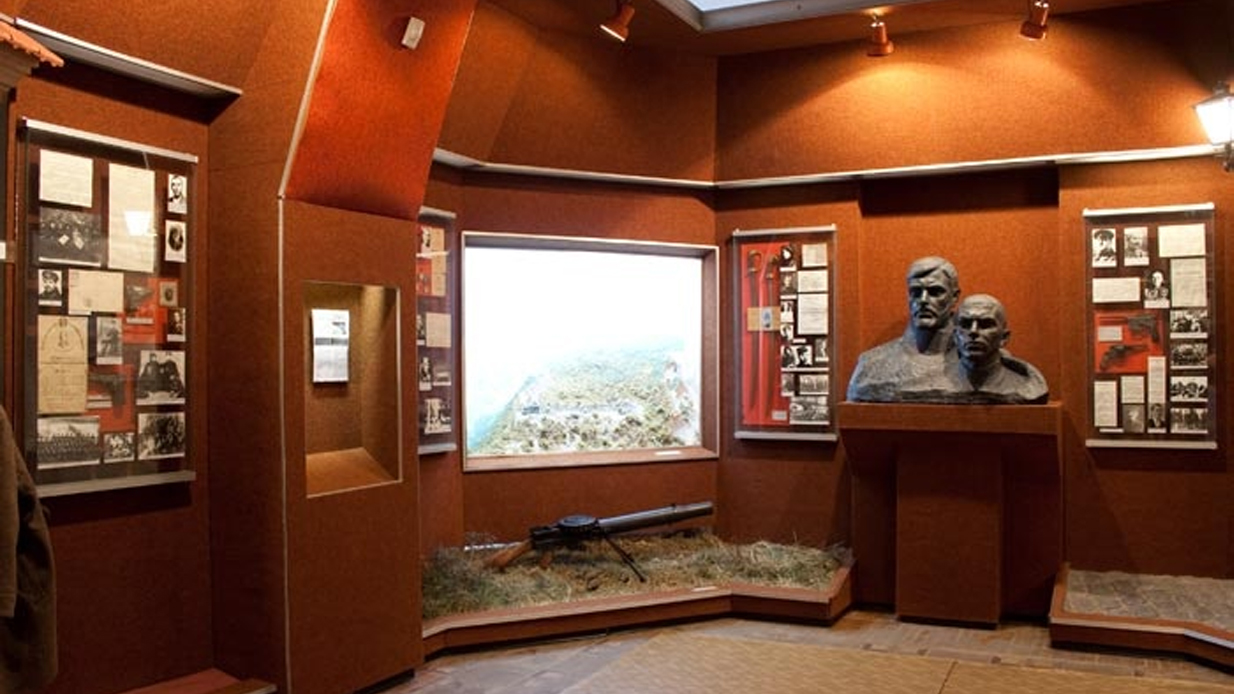 Museum of the History of Poltava Police

The Museum of the History of Internal Affairs of the Poltava Region began its activities in a museum room at the Regional Department of Internal Affairs in 1967. At that time it was one of the first police museums in the Soviet Union. On September 23, 1989, on the occasion of the 46th anniversary of the liberation of Poltava from Nazi occupation, the museum received a separate room - a city mansion of 1890, which belongs to the architectural monuments of Poltava. In May 1992, the museum was awarded the title of People's.

The exposition of the museum is located in four halls with a total area of ​​198 square meters. The funds of the museum number almost three thousand exhibits: archival documents, photographs, original samples of firearms and melee weapons, personal belongings of veterans of internal affairs. The exposition contains skillfully made dioramas, artistic models. The interior of the halls is marked by original decoration, interesting placement of visual material.

Not far from the museum, on the corner of Pushkin and Dmytro Koriak streets, there is a memorial complex "Fallen Defenders of Law and Order of Poltava Region". It includes a functioning chapel, a sculpture of the Archangel Michael, the Stele of Memory, created in 1999 by architects S. Shevchenko, M. Kariuk, O. Snezhkin, sculptor V. Bilous.