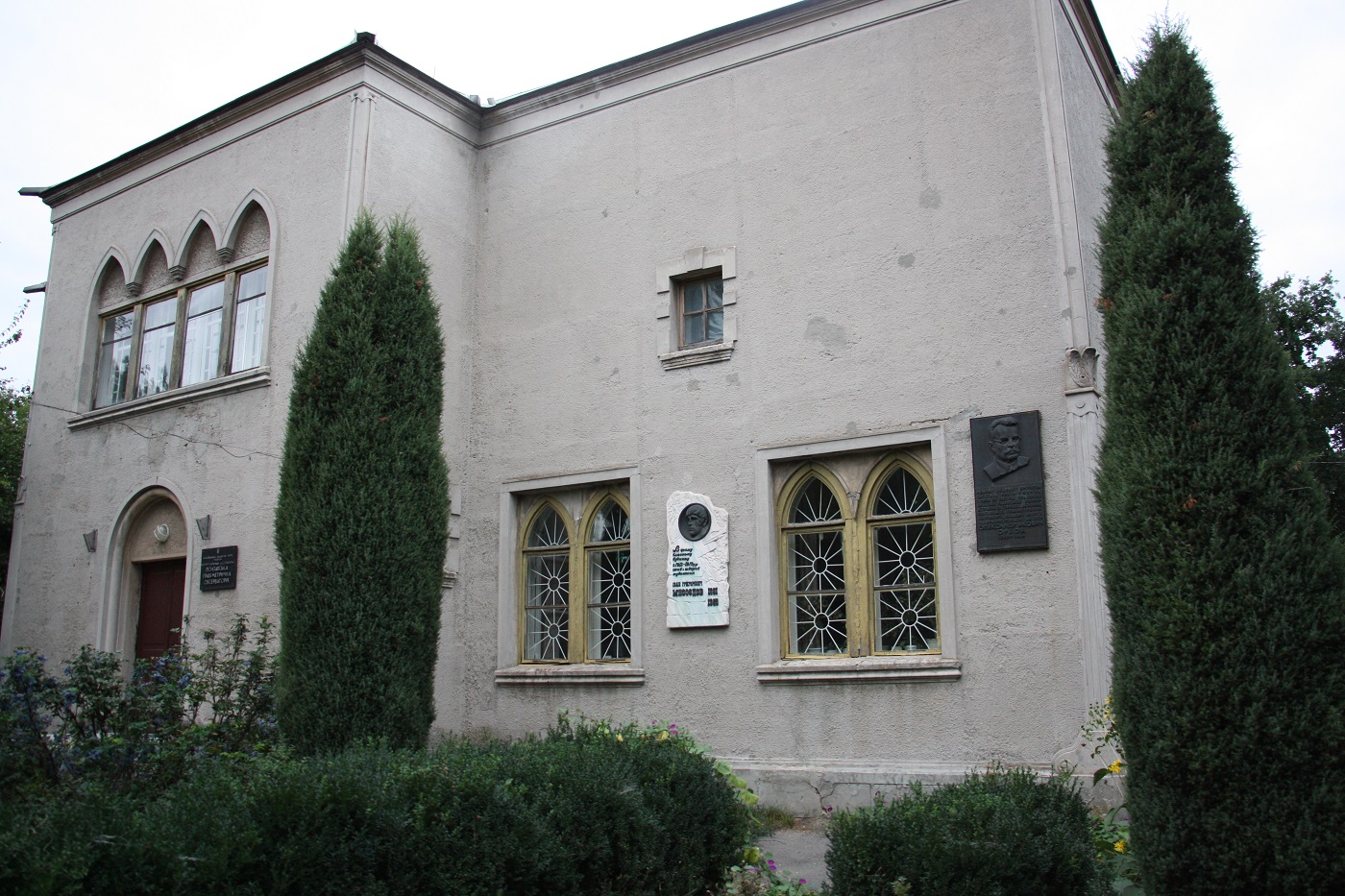 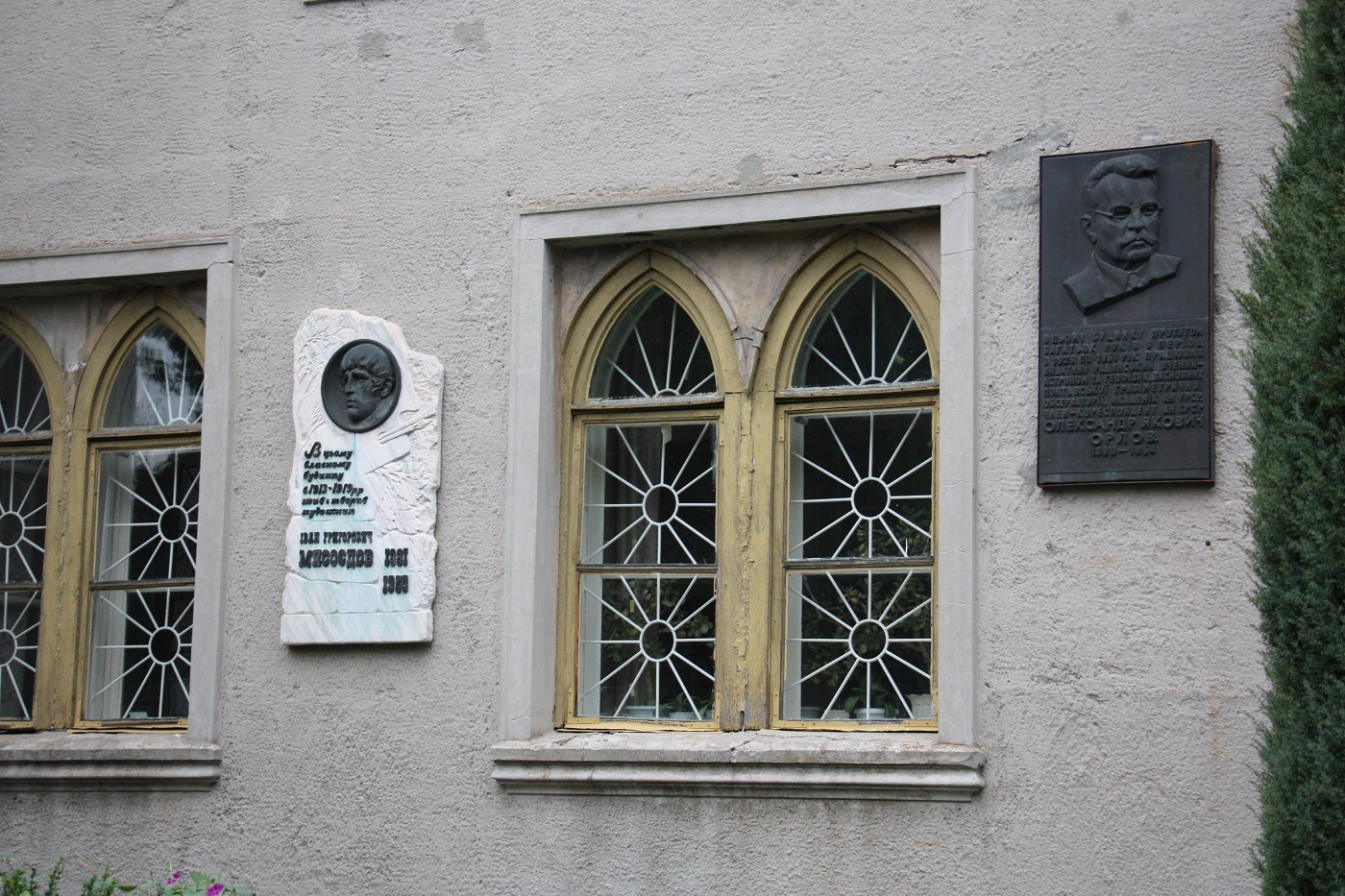 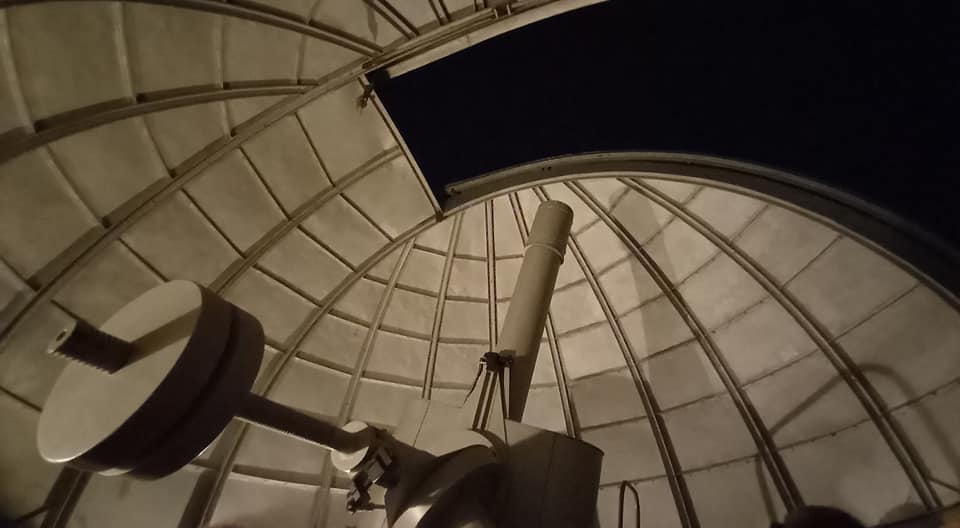 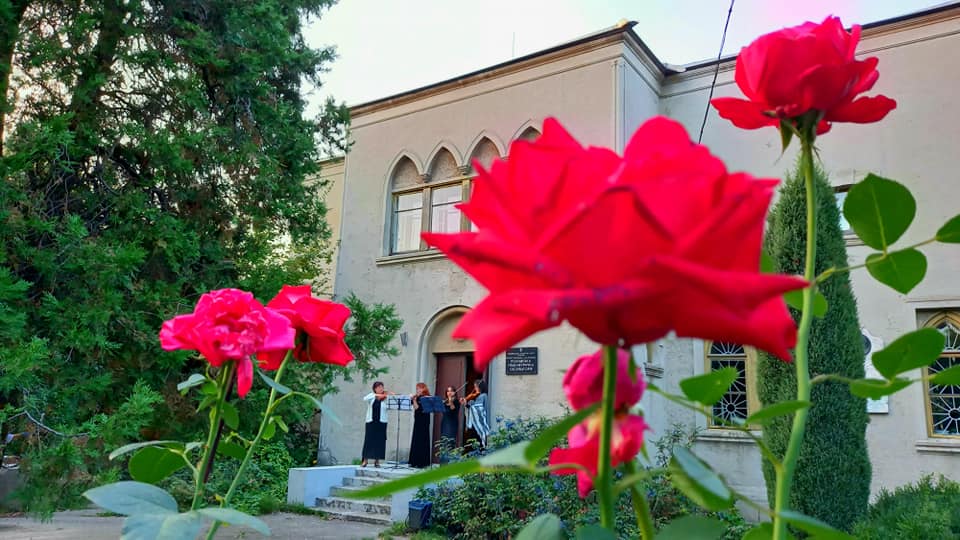 Poltava Gravimetric Observatory of the Institute of Geophysics named after S. Subbotin

What? - Poltava Gravimetric Observatory of the Institute of Geophysics. SI Subbotin

Away from the main streets, on the street named after Miasoiedov (formerly Mala Zustrichna), the Poltava Gravimetric Observatory has been located in the estate of the artist Hryhorii Miasoiedov since 1926. Initially, it was created to solve a set of problems aimed at studying the Earth as a planet, and the discovery of its natural resources. Its first task was to make a gravimetric map, which was extremely necessary for the young republic to search for minerals.

Now, along with traditional topics (study of terrestrial tides, orbital motion of the Earth, gravimetric observations), the observatory is developing new directions. Among them, for example, the study of deformations of the earth's crust for earthquake prediction, studied outer space in the decimeter wave range.

GPS observations have been carried out since 2001. Poltava GPS-station is part of the Ukrainian network of space geodesy and geodynamics.

One of the pavilions is a demonstration, ie intended for curious visitors.