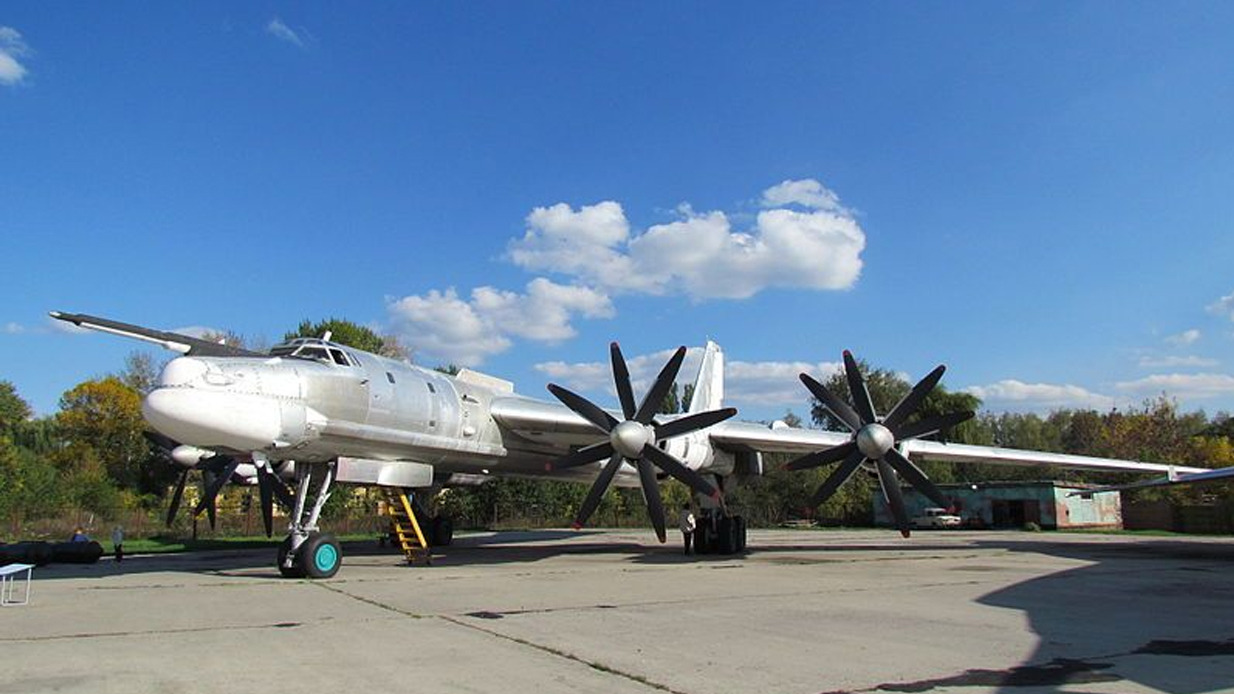 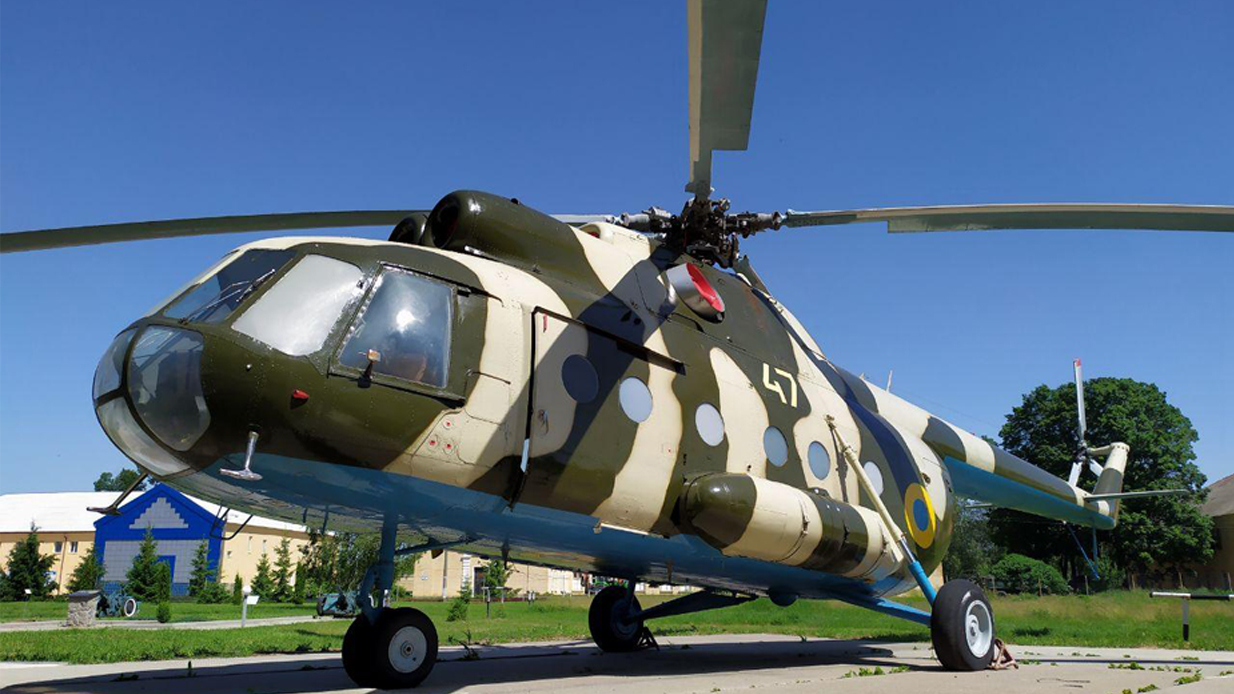 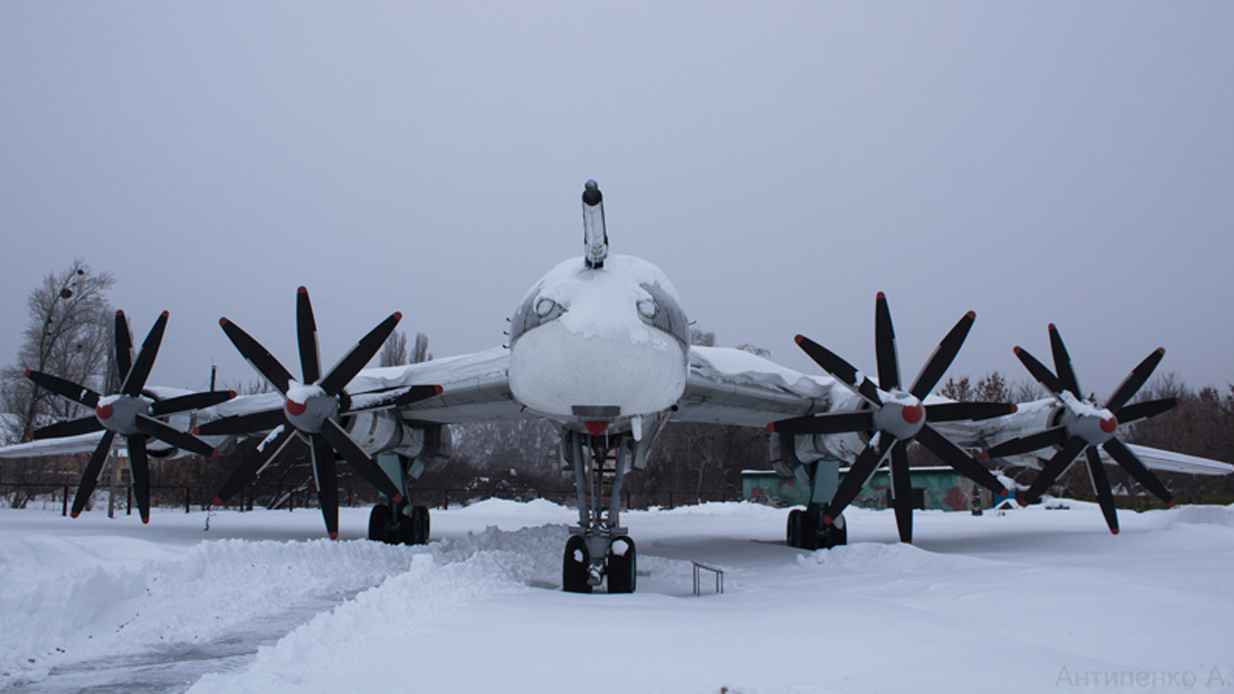 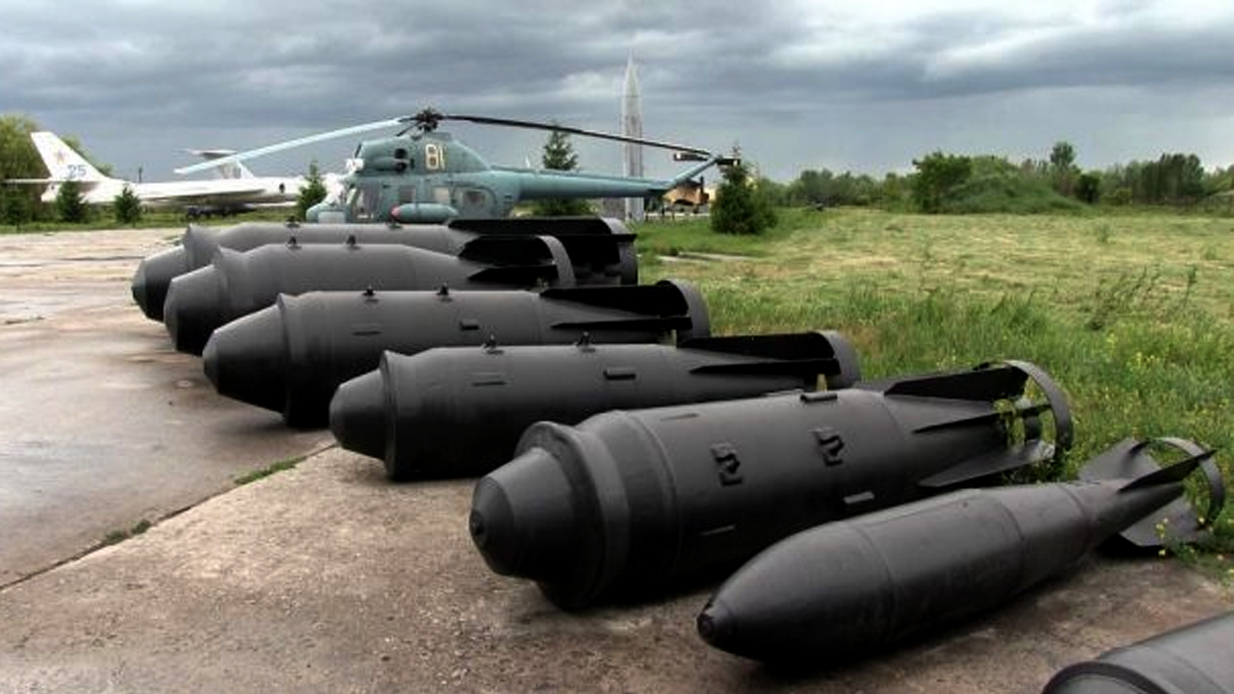 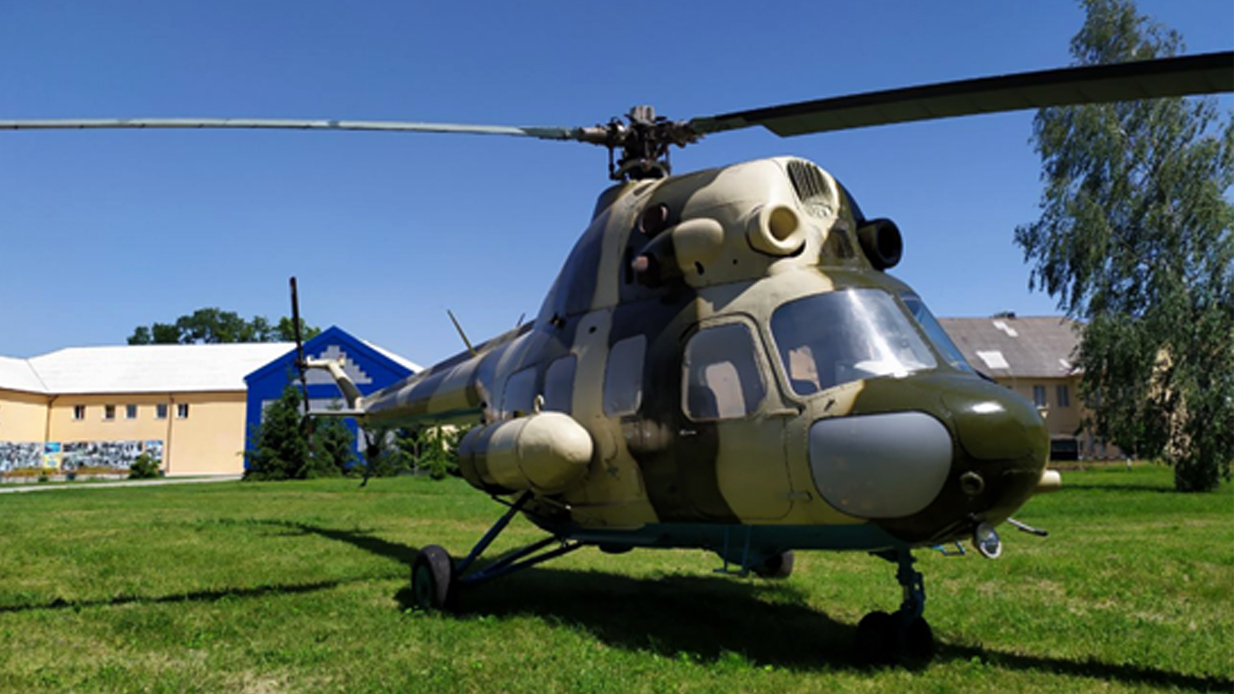 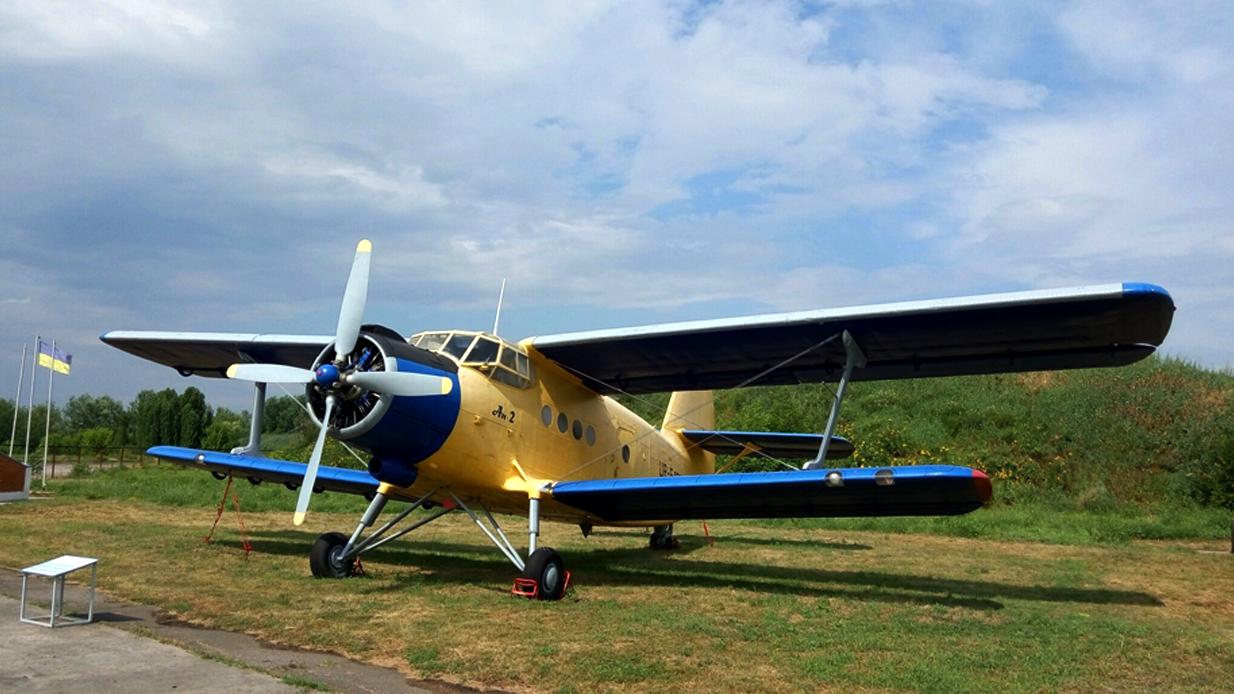 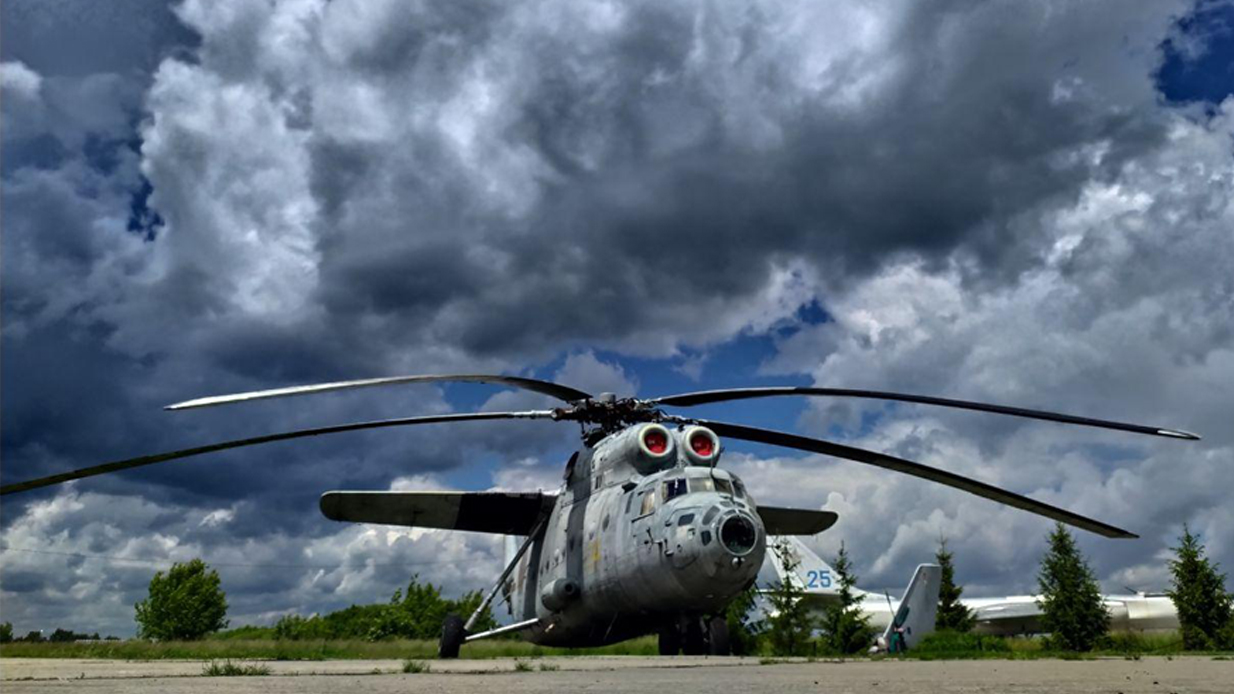 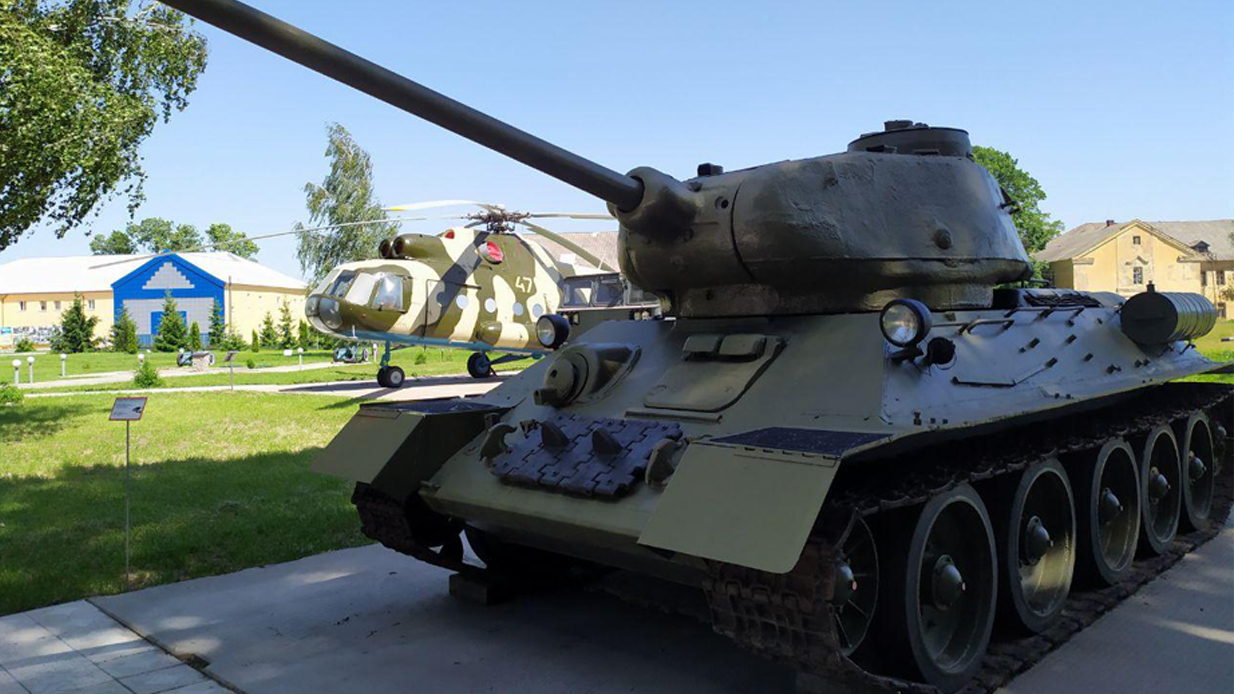 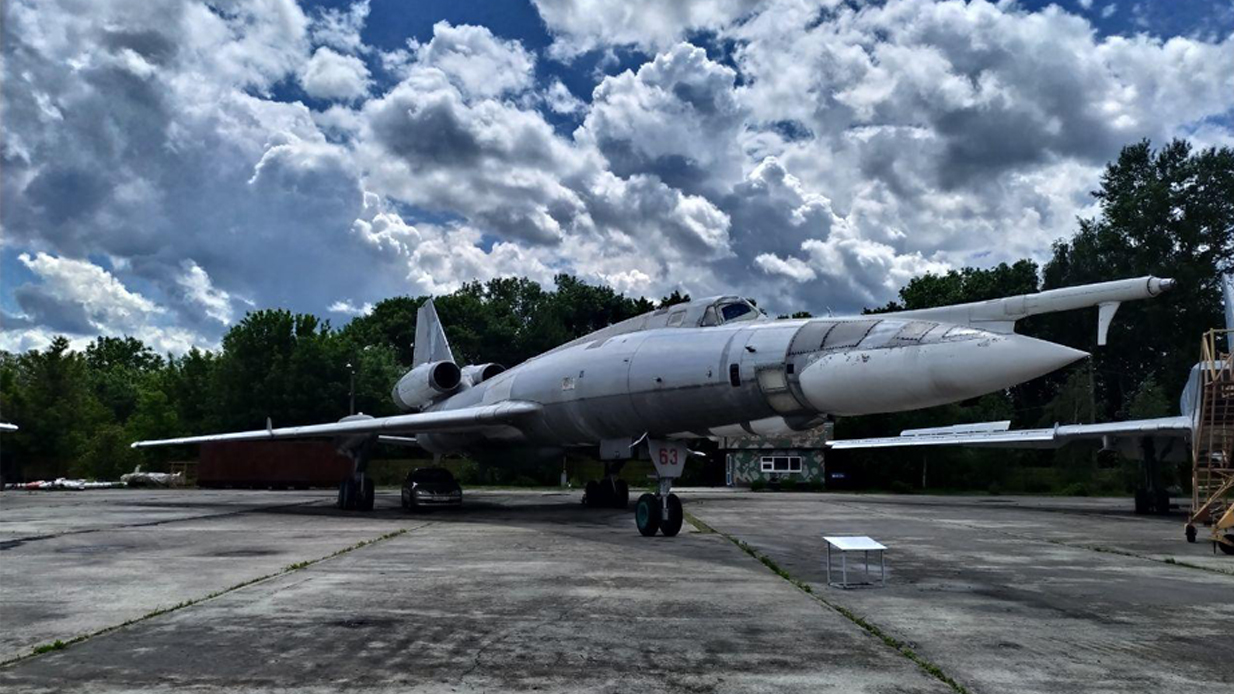 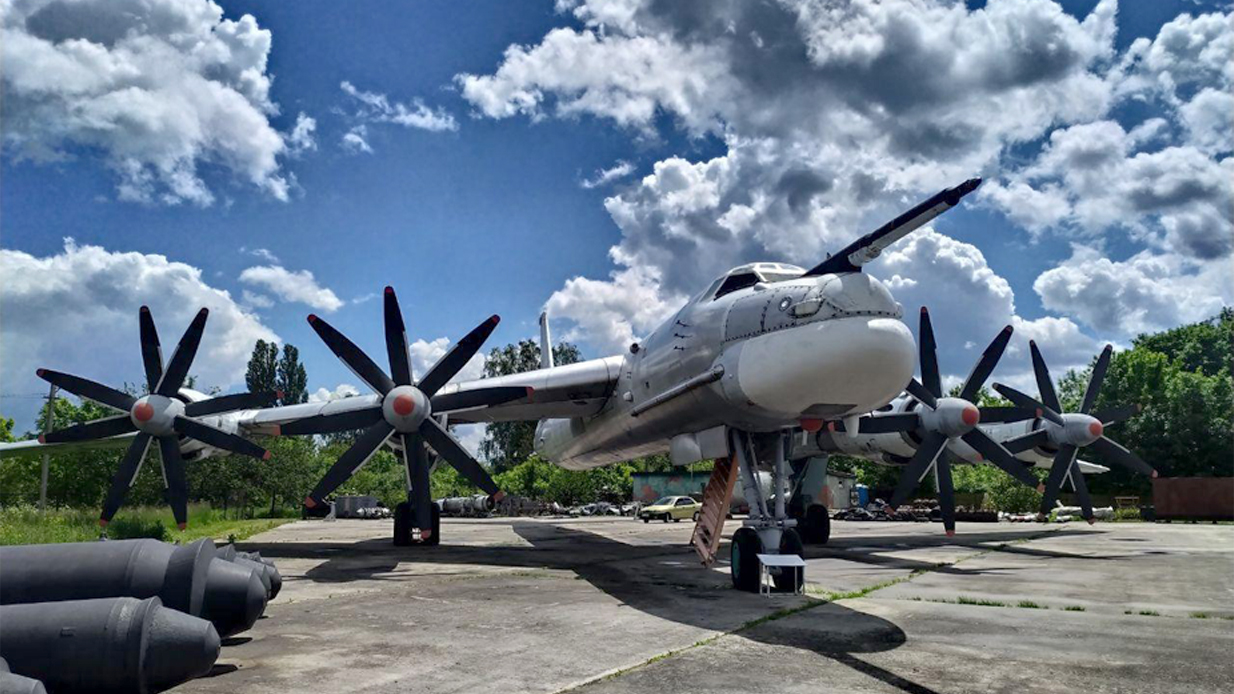 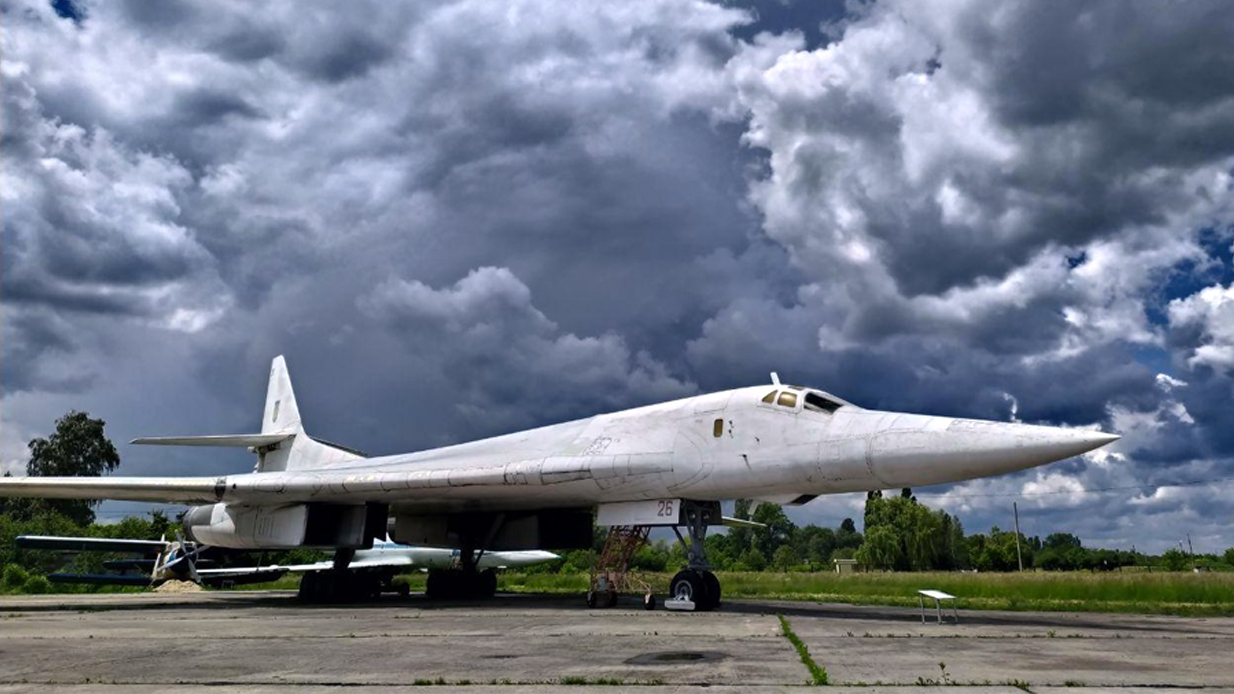 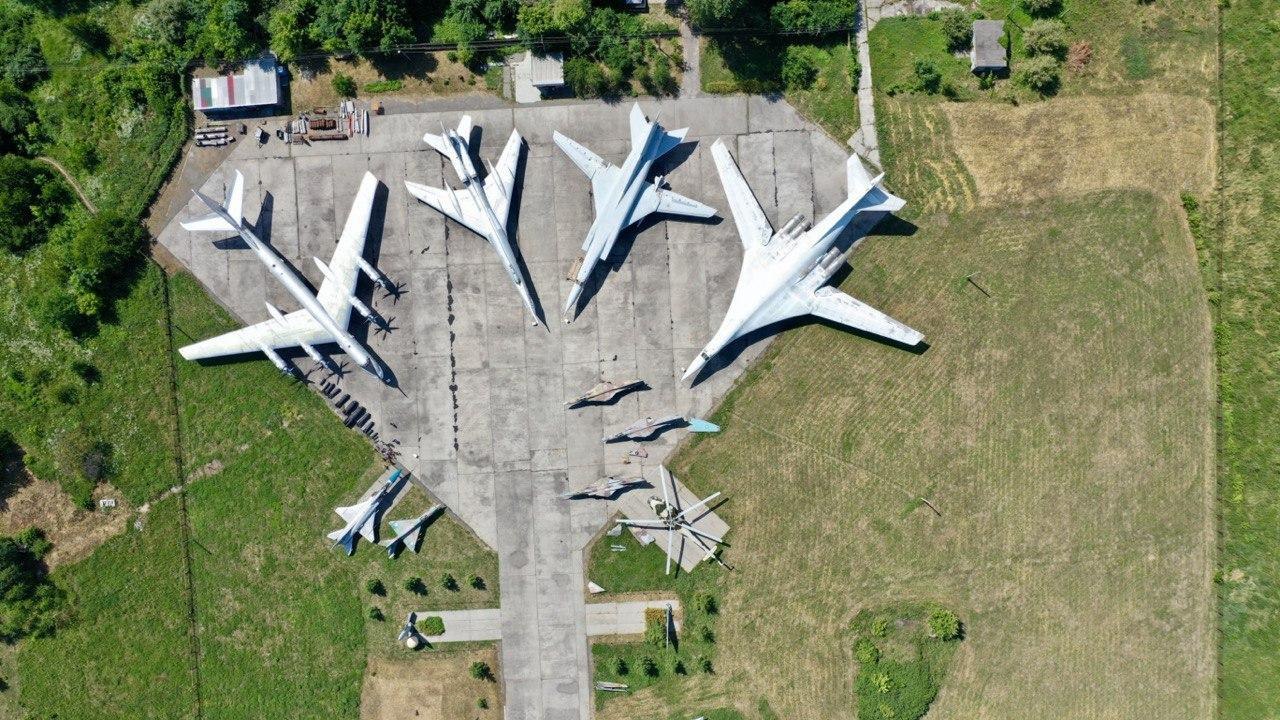 What? - Museum of Heavy Bomber Aviation

The museum was created on the basis of an airport founded in the 1920s, which went from a civilian airfield to provide the first passenger airlines in Ukraine to one of the most powerful strategic air bases in the world.

The Museum of Heavy Bomber Aviation was established on September 1, 2016 in accordance with the order of the Minister of Defense of Ukraine №192 of April 11, 2016. However, the beginning of the formation of the exposition can be considered 1987, when the legendary Tu-16 aircraft was installed in the parking lot next to the training building of the 185th Guards Heavy Bomber Regiment. Later, the open-air museum exposition expanded, and today the museum consists of a park area, which houses the "Alley of Flags of the Armed Forces", "Alley of Heroes of the 184th Guards VBAP", "Alley of Anti-Aircraft and Artillery Weapons"; the exposition, which occupies 13 halls, tells about the history and world significance of heavy bombing aircraft in Poltava and open parking of aircraft.

Excursions in English, German, Swedish and Chinese are held at the Museum for foreign tourists.