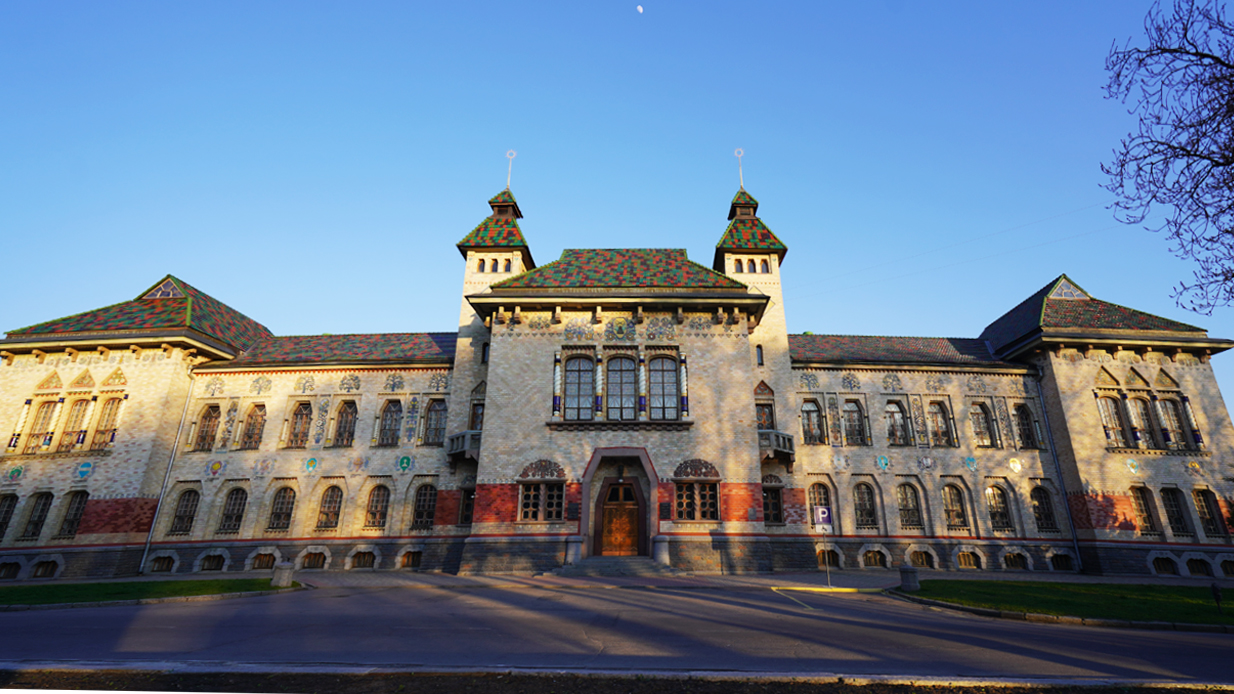 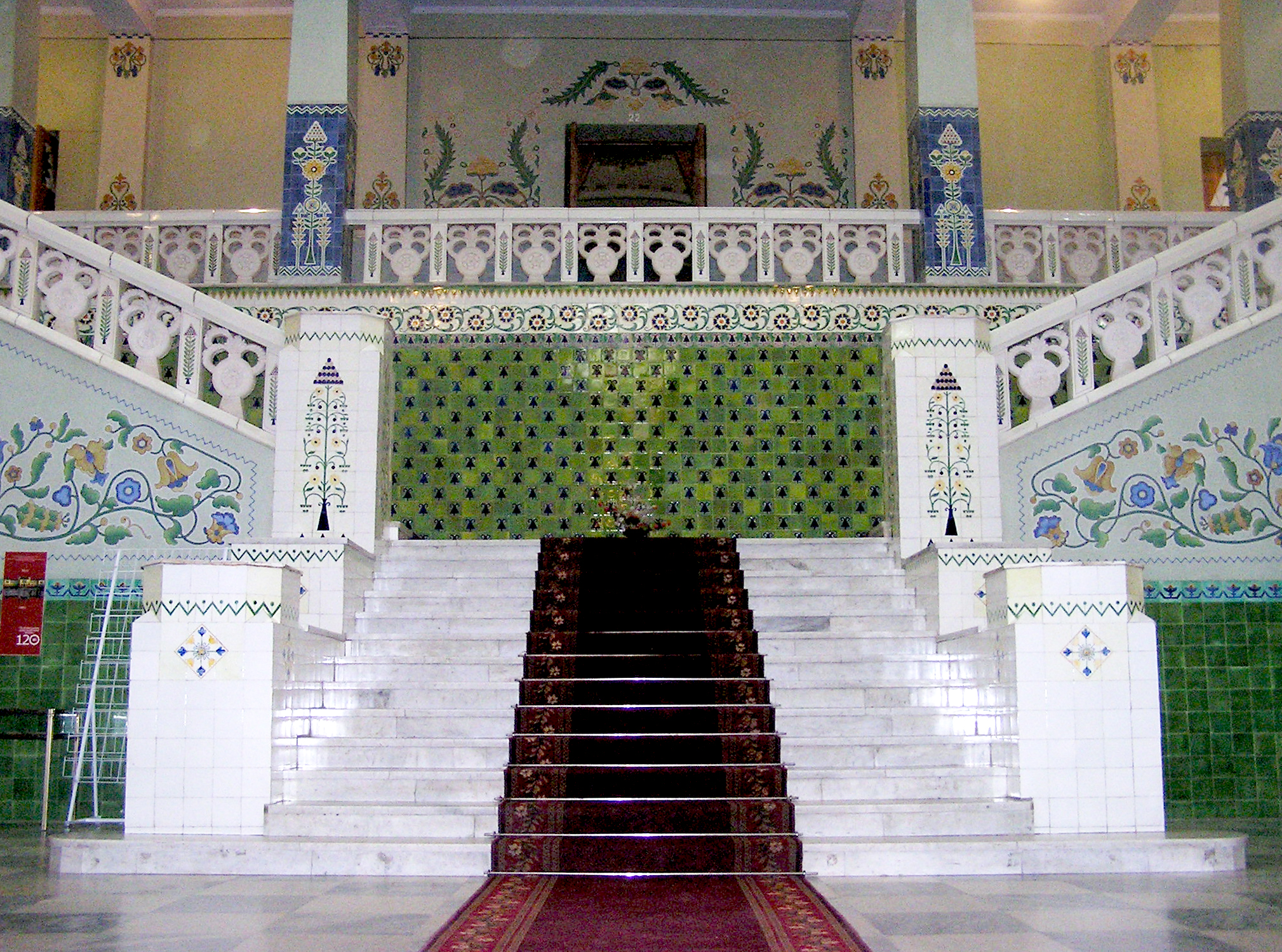 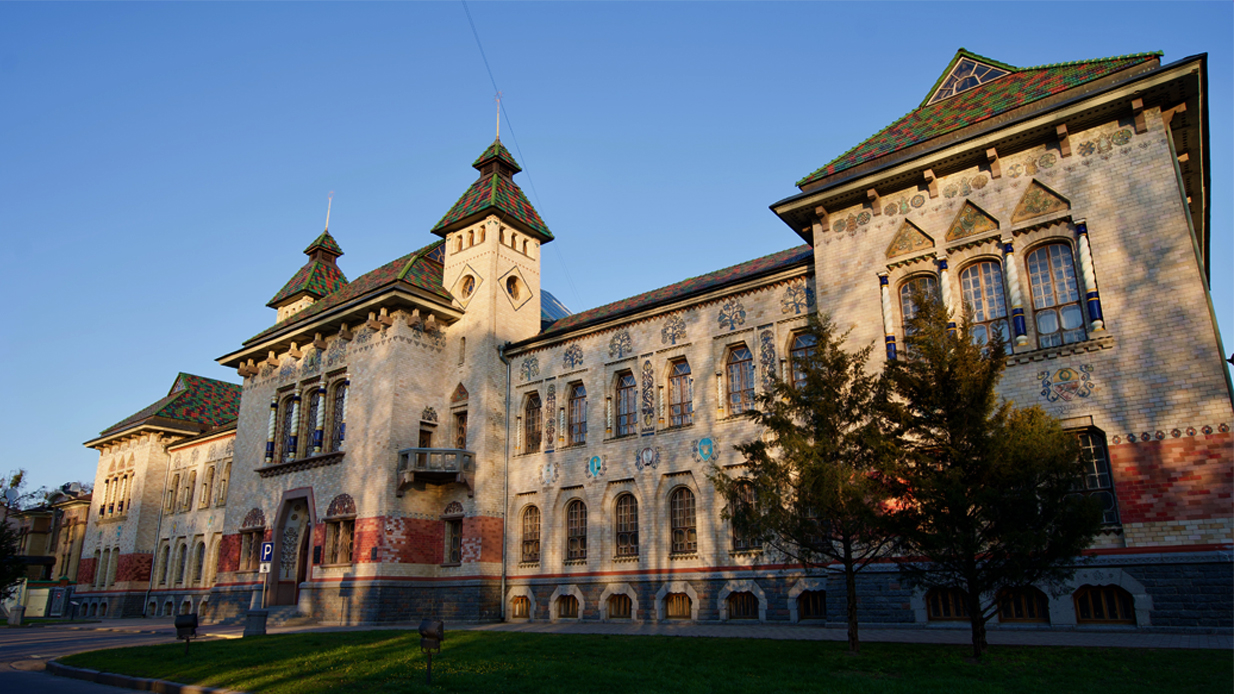 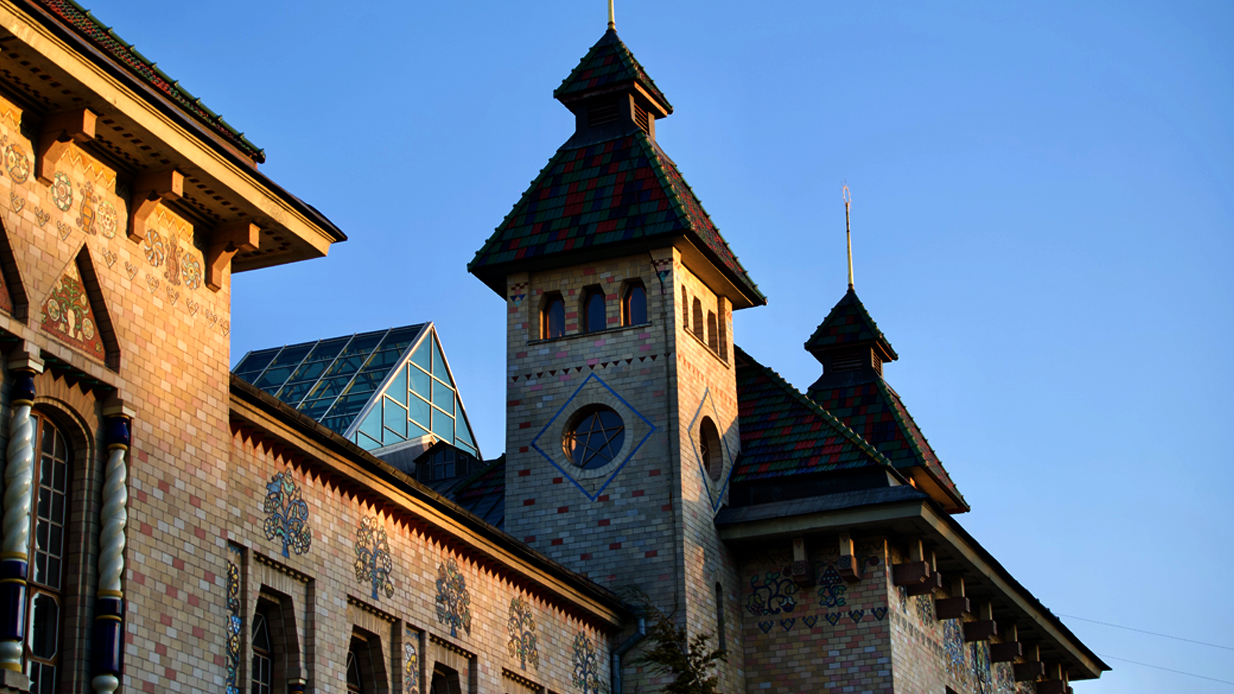 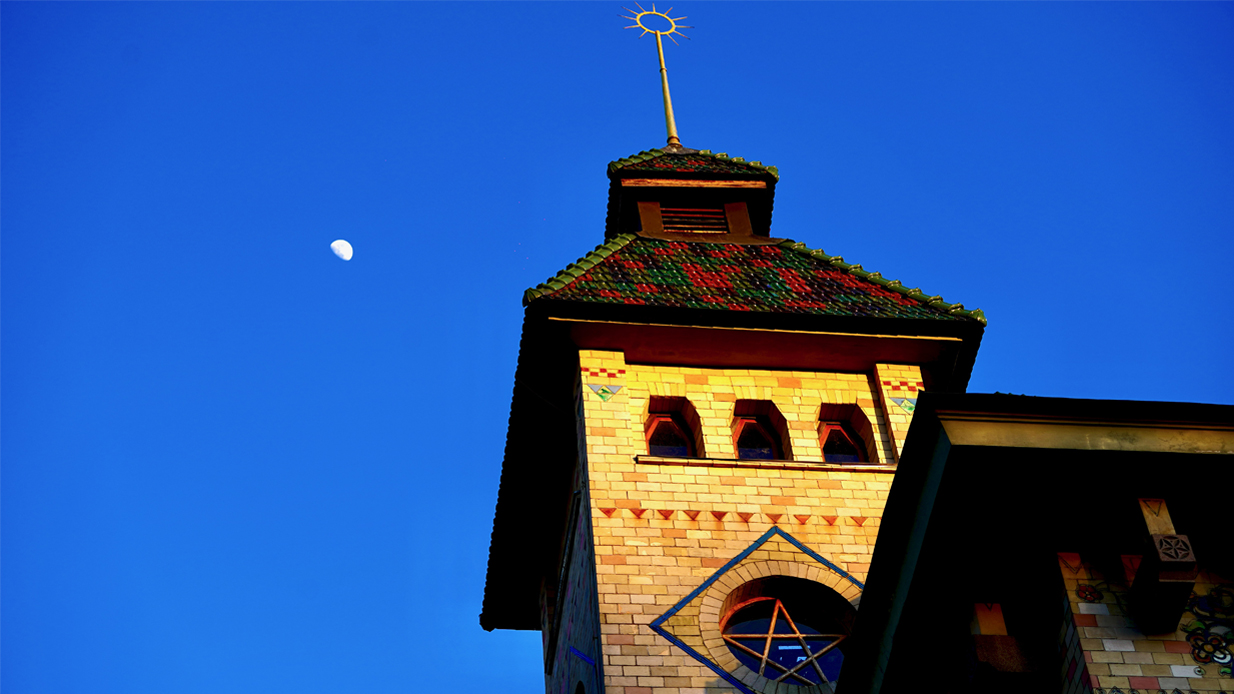 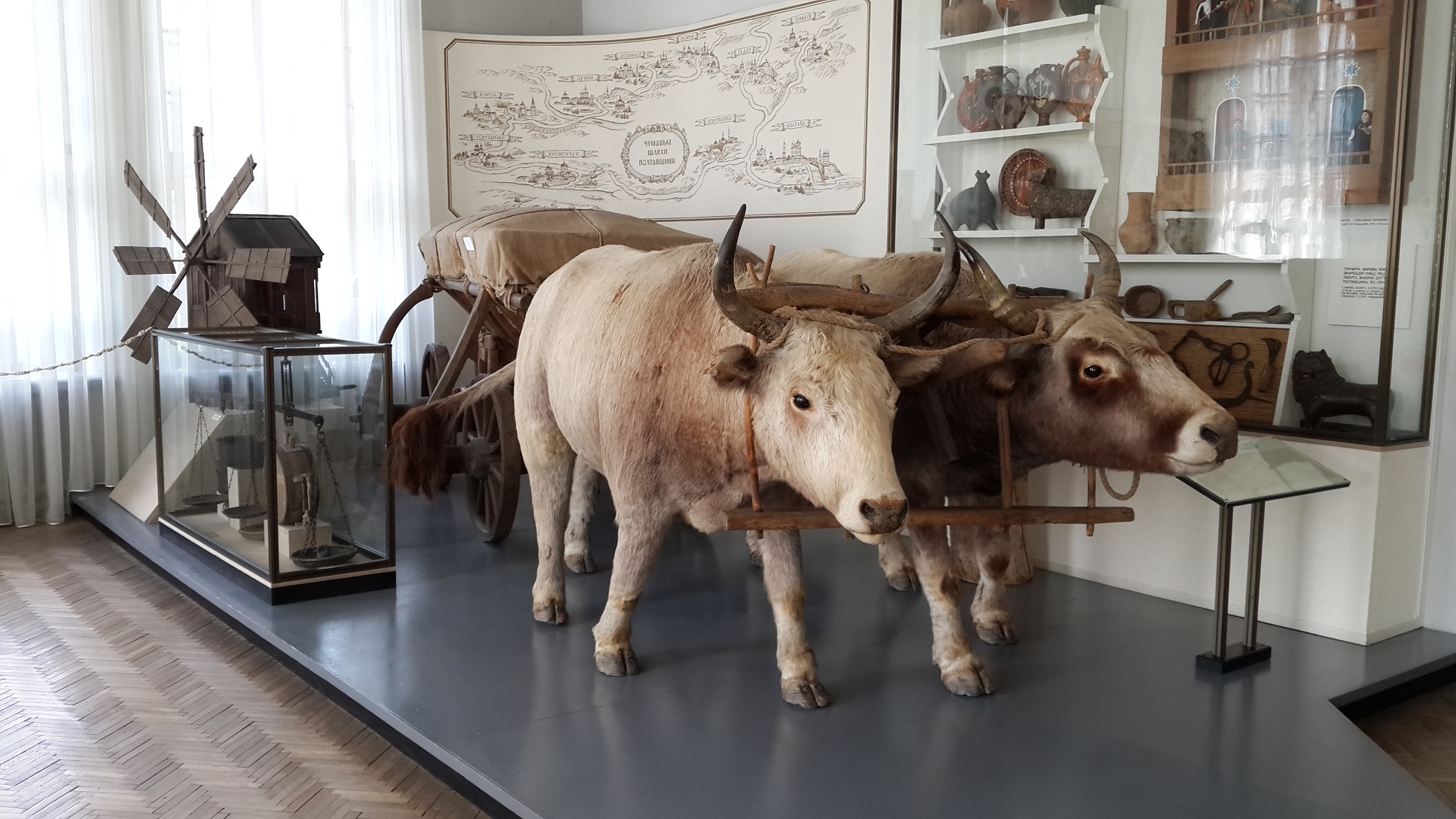 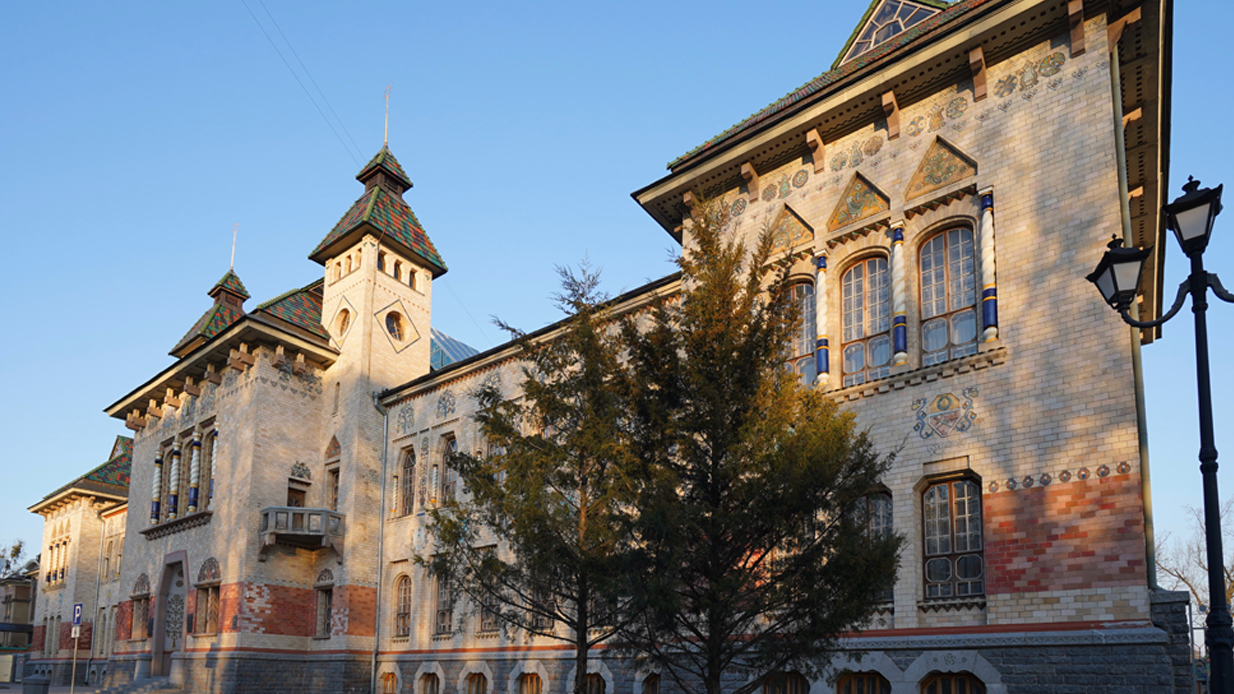 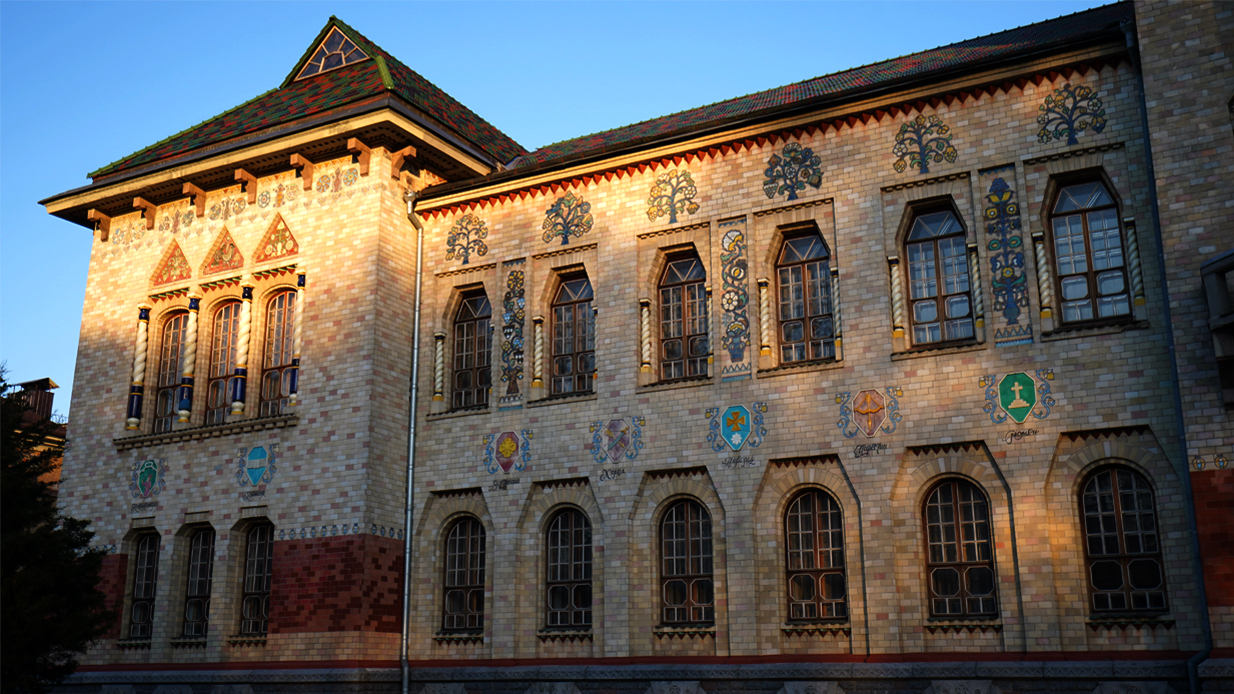 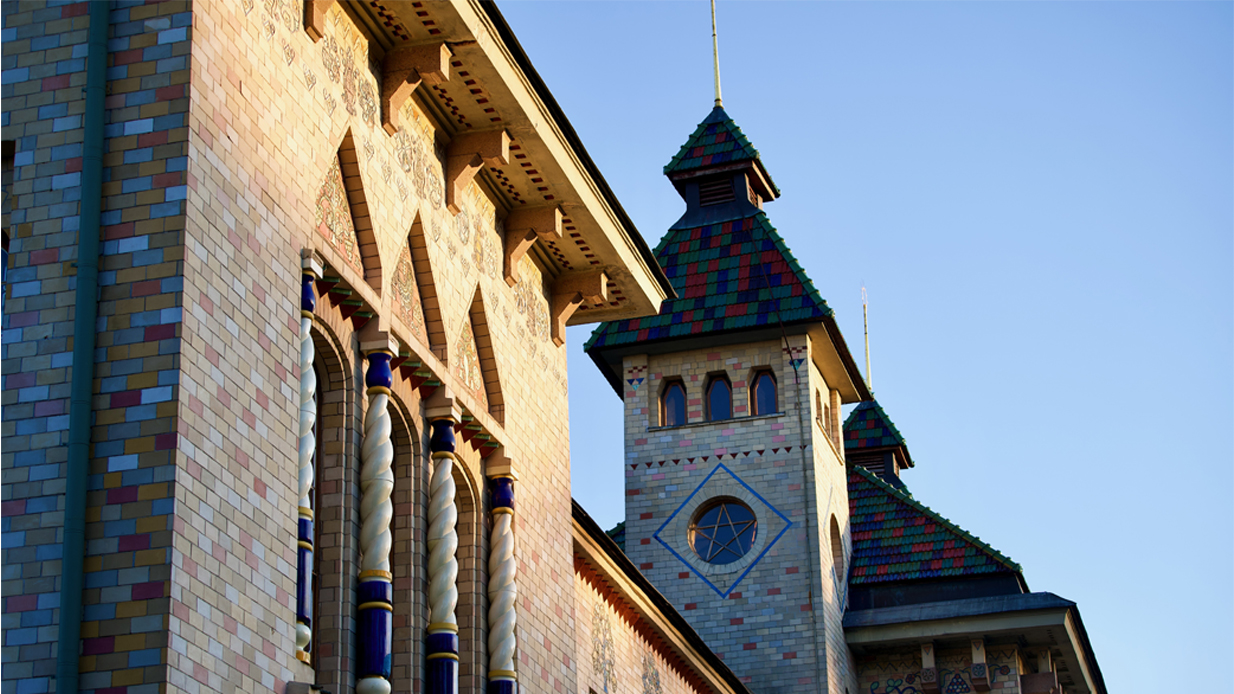 What? - Krychevsky Museum of Local Lore

Poltava Museum of Local Lore is one of the oldest museums in Ukraine, founded on the initiative of Professor V. Dokuchaev as a natural history museum of Poltava province. At that time, the second permanent museum of this profile. The collection is based on the exhibits of the museum and the library of K. Skarzhynska, the collection of oriental antiquities of P. Bobrovsky. Since 1920 - the Central Proletarian Museum of Poltava region.

The current museum collection has about 300 thousand exhibits and is one of the largest in Ukraine. The presentation of rich material is carried out in three classical areas: "nature", "history", "ethnography".The permanent exhibition "Treasury" deserves special attention, where the most unique exhibits of the museum collection are presented.

The museum is located in the premises of the former provincial zemstvo, built during 1903-1908 according to the project of architect V. Krychevskyi. The architectural structure in the style of Ukrainian Art Nouveau contains traditional ornamentation and finishing composition on the facade of the building. Along the facade are the coats of arms of the county towns of Poltava province. Highly artistic paintings of the museum lobby and the central hall were made by famous Ukrainian artists S. Vasylkivskyi and M. Samokysh. The building of the Poltava Museum of Local Lore is included in the List of architectural monuments of national importance.