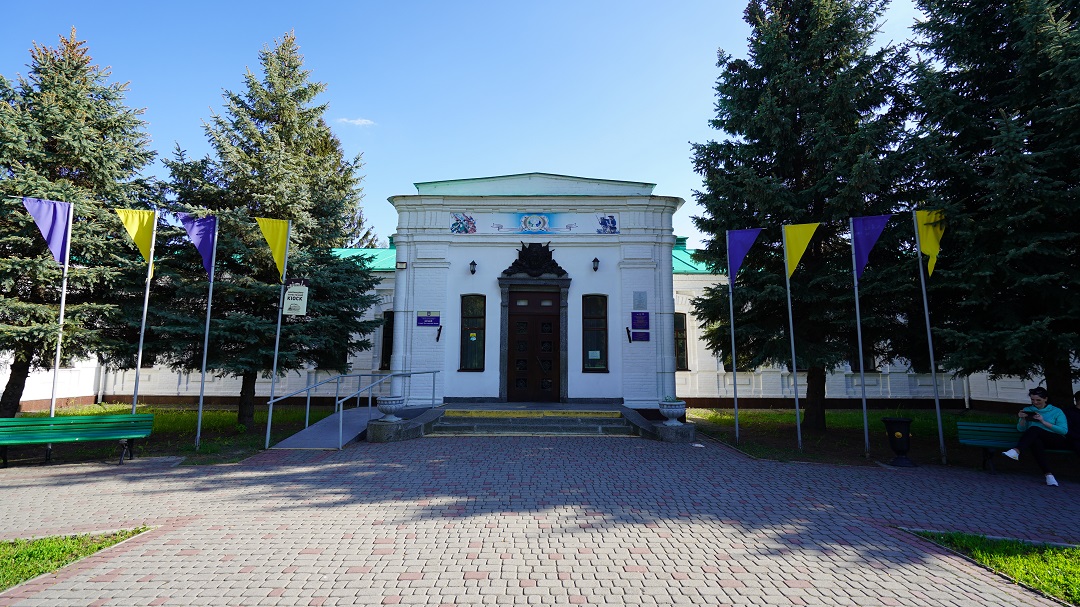 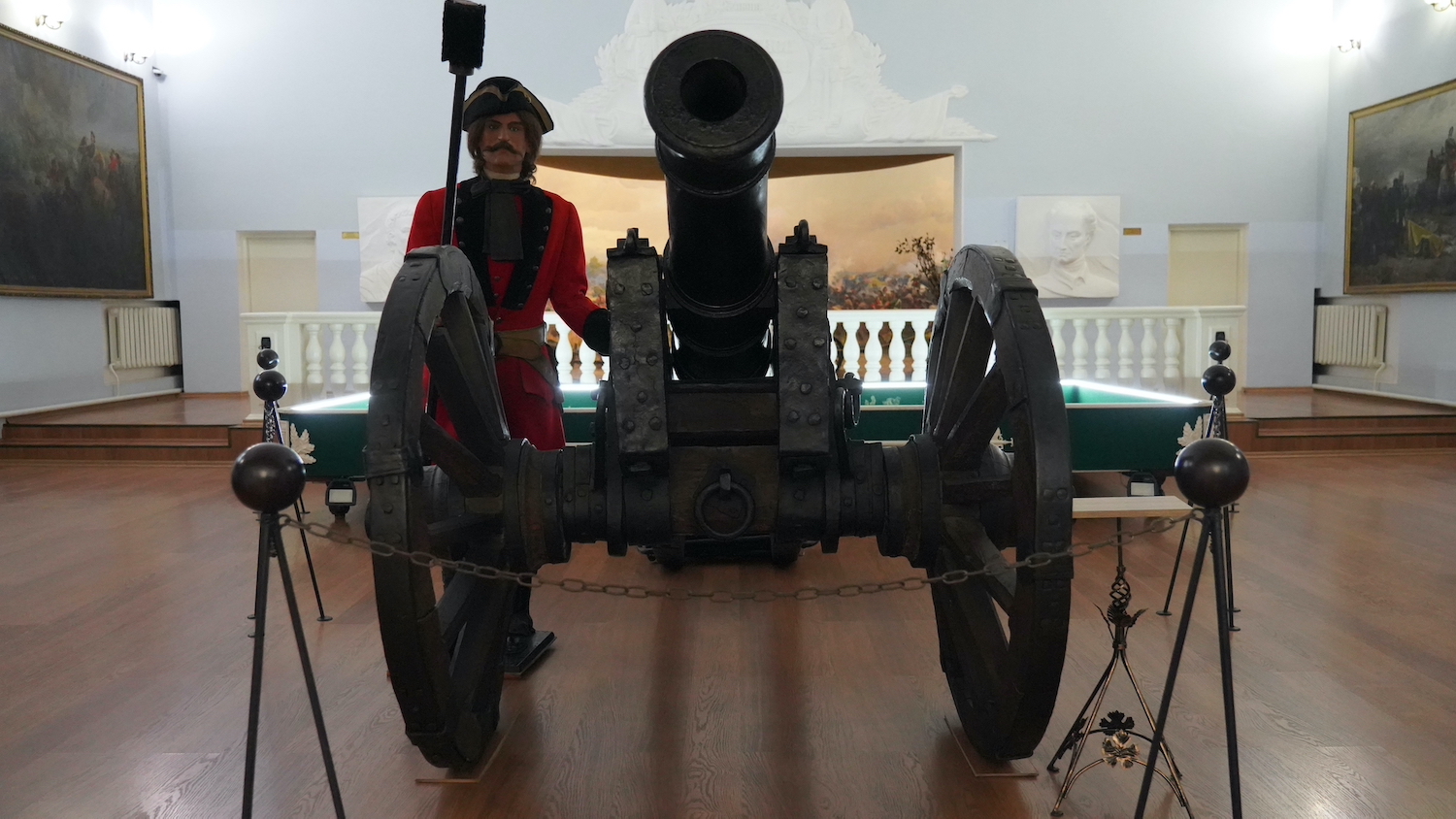 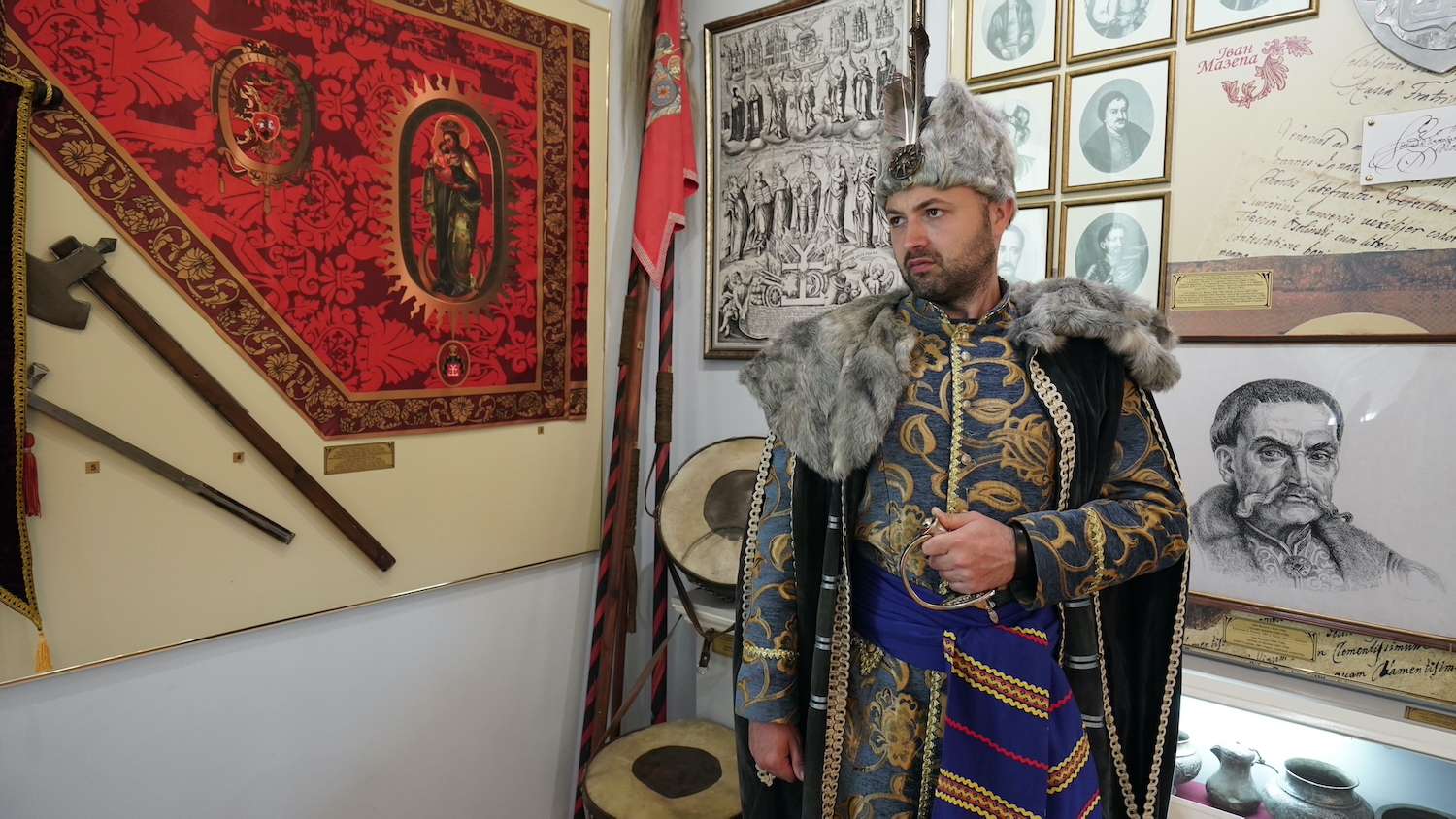 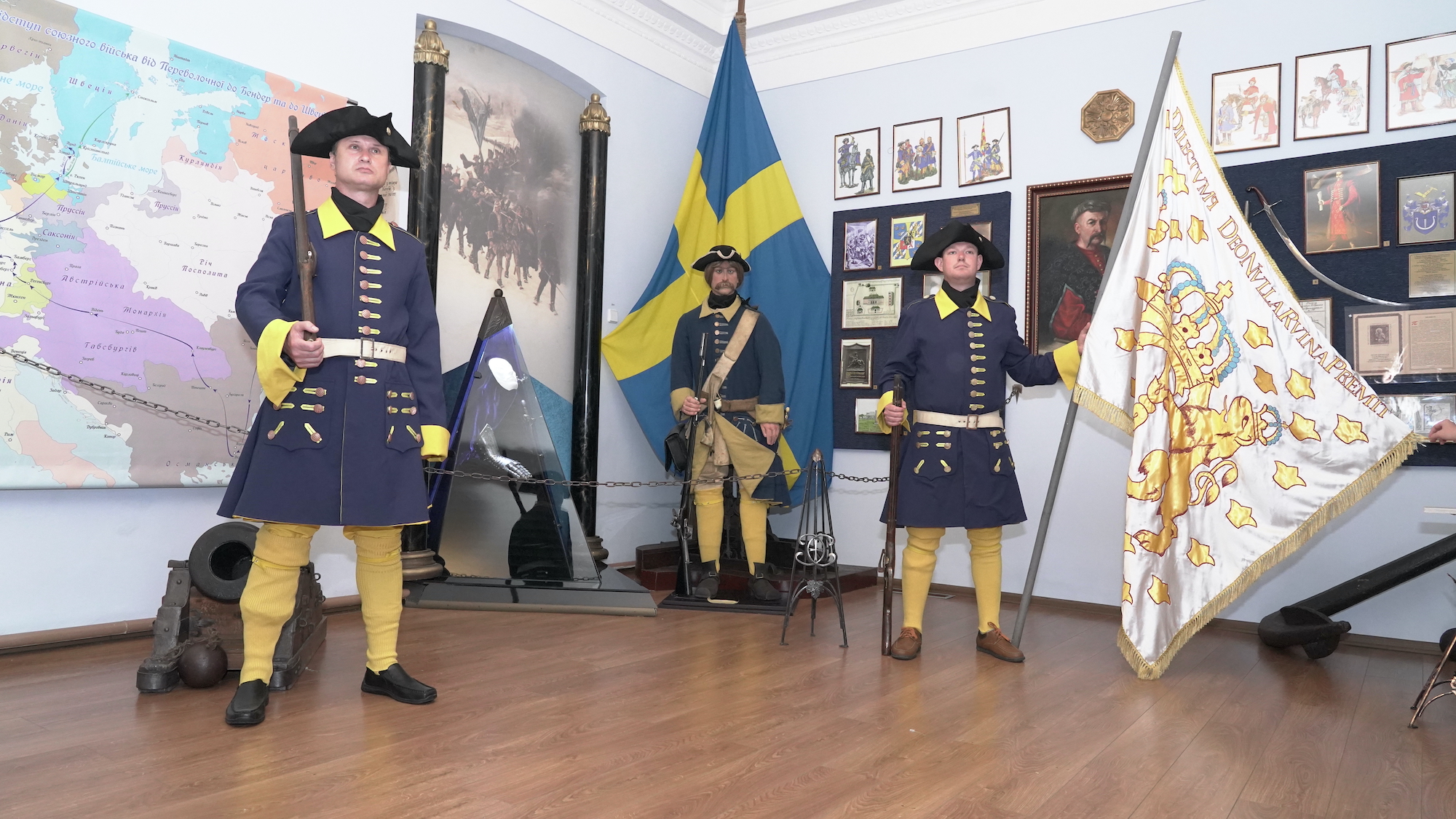 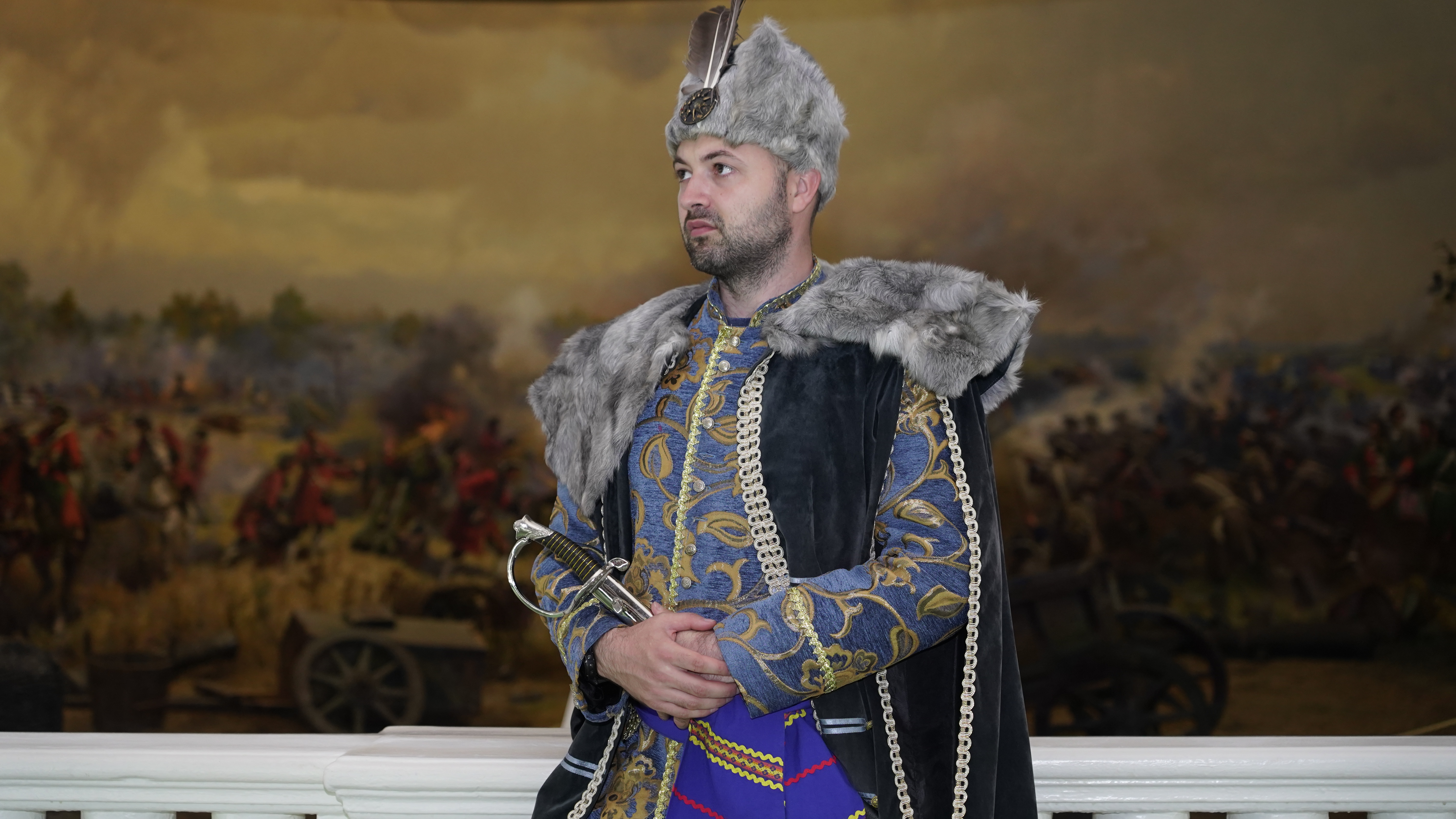 Museum of the History of the Battle of Poltava

What? - Museum of the History of the Battle of Poltava

Memorialization of the place where the historic event took place began immediately after the Battle of Poltava. Gradually, a town with the allegorical name "Swedish Grave" was formed around the burial of the fallen Petrine soldiers. On June 26, 1909, the Museum of the Battle of Poltava was opened here, and later it was renovated. The founder and first director (1909-1918) of the museum was a famous Poltava resident Ivan Pavlovskyi. During 1917-1918, the museum suffered several robberies, and Pavlovskyi transferred the remains of the collection to the Central Proletarian Museum of Poltava (now Poltava Museum of Local Lore named after Vasyl Krychevskyi). The institution was reopened on September 23, 1950 in a disabled home on the Swedish Tomb.

The museum has AR and VR technologies. So with the help of additional devices it is possible to revive the course of the battle on the chart, as well as to become an  artilleryman, having performed all the stages of loading a cannon and a shot.